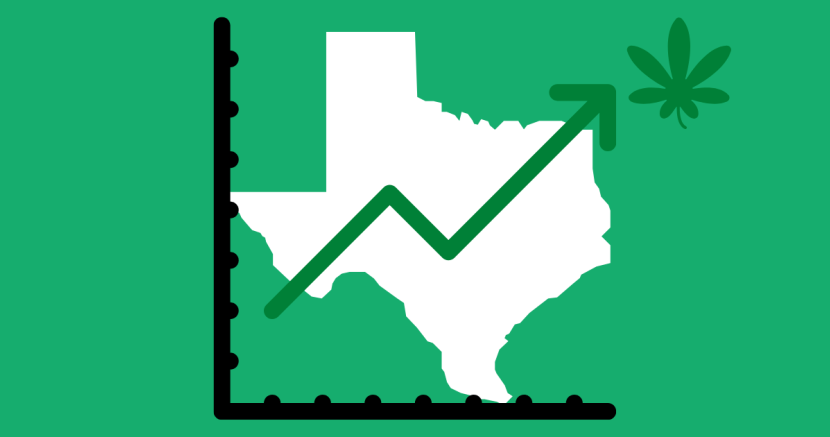 Wesley Story
Legalization is going to happen sooner or later, so it might as well be now to help us through this pandemic.

The coronavirus pandemic has pulled back the curtain and revealed flaws in many policies at the state and federal level. It has shown how issues are interconnected and when left unaddressed, can exacerbate the hardships faced during a global health crisis.

It’s shown us how our current healthcare system that ties insurance to employment can leave millions without coverage at a time when they need it most.

It’s shown us that the country’s huge wealth gap means most Americans don’t have enough saved up to get through a crisis.

It’s shown us how both the prison industrial complex and our immigration system put people at greater risk of getting sick.

It’s shown us that a lack of protections means fundamental rights like the right to vote and right to abortion care can be put in jeopardy.

And it’s shown us how racial inequity means that people of color are hit the hardest by all of this.

One policy area that intersects with many of these issues is marijuana policy reform and legalization. It has huge economic, health, criminal justice, and racial justice implications that could make life better for Texans during this difficult time.

It’s time to legalize marijuana in our state.

Marijuana legalization is a win-win in more ways than one. On the economic side, taxes from marijuana sales could be used to help offset deficits from COVID-19. As evidenced by other states who have legalized marijuana, it’s a huge revenue source. Experts have even come out and said directly that marijuana legalization could alleviate Texas economic losses from this shutdown.

Legalization also opens up doors to business opportunities for Texans. Even under a stay-at-home order, the state continued to allow alcohol sales and delivery. The same opportunity exists for marijuana. Policies such as these, however, must also include relief for those that have been unfairly targeted and criminalized by marijuana laws in our state.

People of color should be given priority for small business loans if they wish to open up a marijuana business. This is about putting money back into the economy, and what better way to do that than to help folks start their own businesses? It’s also important to note that some folks may have already had a thriving business, but with legalization, would be forced to jump through hoops that didn’t previously exist. This all needs to be taken into consideration to ensure that legalization is implemented as equitably and as fairly as possible.

More than the economic benefits, there’s also the immediate human impact that legalization AND decriminalization could have if done properly.

Texas should learn from other states’ mistakes and make sure to address ALL aspects of what legalization would mean. In other words, it’s not just about money. It’s about all the people who have been, are being, and would have been impacted by our current discriminatory marijuana laws.

Not only should marijuana be legalized, but it should be retroactively decriminalized. Texans awaiting trial or in prison for marijuana related offenses should immediately be released and convictions removed from their records. This could drastically lower prison populations, which we should aim for always, but especially during this pandemic.

We can’t talk about legalization without also discussing the health benefits. Studies show that medicinal marijuana can help with treating conditions such as alzheimer's disease, ALS, HIV/AIDS, cancer, epilepsy and seizures, and more. By expanding access, patients wouldn’t be forced to jump through so many hoops to access the treatment they need.

This may all sound like wishful thinking, but the fact is, a majority of Texas voters support marijuana legalization, and Texas’ recent policy changes on hemp sales mean we’re one step closer to legalization and decriminalization.

Many think it’s only a matter of time before Texas eases up restrictions even more, and eventually legalizes marijuana. If it’s an inevitability, then why wait? The benefits of legalization, especially during this pandemic, are too big to ignore.