The Unfair History of Marijuana Laws on Minorities 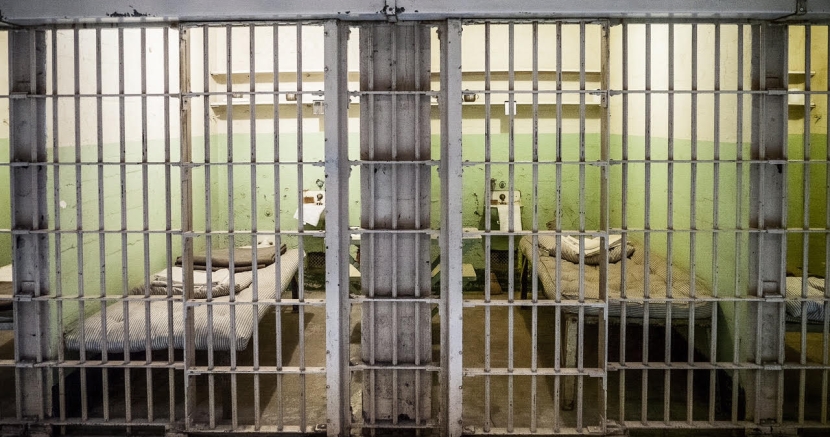 Here's a look at how Black & Brown Texans are disproportionately impacted by the war on drugs.

The consequences of the war on drugs has impacted Latinos and Blacks at tremendous rates. Blacks use marijuana at roughly the same rates as Whites, yet they are incarcerated at far higher rates. Correcting the imbalanced incarceration rates is one of the main reasons we are working to reduce small possession of marijuana from criminal offense to a ticket.

Here's a look at how minorities are disproportionately impacted by the war on drugs.

We know that Blacks and Latinos are incarcerated at far higher rates - as is shown from the chart below from the Prison Policy Initiative: Unfortunately, exactly how greatly the war on drugs impacts these rates depends on who you are.

As the ACLU reports, we know how much more often Blacks are arrested than Whites. In fact, their 2013 study found that in some East Texas counties, Blacks are four to thirty-four times more likely to be arrested for marijuana posssession than whites:

However, the FBI does not track data on ethnicity, which means that:

There is some limited state data on Latino arrest rates for marijuana, though - and the result is not pretty:

In New York, one of only two states for which Latino arrest data is available, Latinos are arrested at nearly four times the rate of whites.

In order to partially explain why Latinos are arrested at such greater rates, we need to do more to understand the history of Latinos and marijuana.

What's In a Name: From Cannabis to Marijuana

In the early 1900's, cannabis and its byproducts were commonly used for medicinal purposes. Hemp, which is made from the cannabis plant, was a staple of American culture - so much so that our founding fathers grew it on their farms and the Declaration of Independence was drafted on hemp-fiber paper.

The prohibition of marijuana, and even the alteration of its name, was part of a racially motivated war on drugs that began with the targeting of Mexican immigrants 100 years ago.

For starters, here's a look at an NPR investigation on the history of the term marijuana:

Throughout the 19th century, news reports and medical journal articles almost always use the plant's formal name, cannabis. Numerous accounts say that "marijuana" came into popular usage in the U.S. in the early 20th century because anti-cannabis factions wanted to underscore the drug's "Mexican-ness." It was meant to play off of anti-immigrant sentiments.

One of the first government propaganda images, from 1924

"Loco Weed" and the Mexican Boogeyman

The assertion that marijuana is a catalyst for crime is purely fictional, of course:

Before marijuana was made illegal, the American Medical Association’s opposition to prohibition was ignored, as was an earlier report on marijuana in India by the British government, which did not find marijuana to be particularly addictive or dangerous. That “Indian Hemp Drugs Committee” report had concluded way back in 1894 that, “The moderate use of hemp drugs is practically attended by no evil results at all.”

Yet anti-immigrant sentiments soon took hold of the country. Following the Mexican Revolution, tens of thousands of immigrants from Mexico came to America in the 1920s and 30s.

From Eric Schlosser's landmark piece in The Atlantic, "Reefer Madness":

"The political upheaval in Mexico that culminated in the Revolution of 1910 led to a wave of Mexican immigration to states throughout the American Southwest. The prejudices and fears that greeted these peasant immigrants also extended to their traditional means of intoxication: smoking marijuana. Police officers in Texas claimed that marijuana incited violent crimes, aroused a "lust for blood," and gave its users "superhuman strength." Rumors spread that Mexicans were distributing this "killer weed" to unsuspecting American schoolchildren.

Reports of this alleged "loco weed" that caused tremendous violence began to escalate. One Dallas Morning News story from 1923 even bore the headline, "Mexican, Crazed by Smoking Marihuana, Uses Knife on Five."

Science be damned, the media ran with law enforcement reports that marijuana was a dangerous drug, providing cover for a war on drugs that continues to this day. In 1937, marijuana was effectively deemed illegal - a desingation it has not shaken to this day.

Could Latinos Turn the War on Drugs On Its Head?

The government's classification of marijuana as a dangerous drug, accompanied with its propaganda campaign against Mexican-born immigrants, still reverbarates to this day. The Pew Research Center recently found that while Blacks and Whites strongly support marijuana legalization, Latinos are still split on the question.

That could change, however, as states look to the successful campaigns in Colorado to find out what worked.

In 2012, Colorado's ballot initiative for retail market marijuana passed with 70% support from Latinos - a remarkable turnaround given that polls in the weeks leading up to the election showed that Latinos opposed the law.

This surprise change happened thanks to a well-targeted campaign - featuring the YouTube clip posted above - that turned conventional wisdom on its head:

A Latina community organizer, a Latino radio talk show host and a young Latino law student ask themselves on video, in both English and Spanish, “what if there was something they could do,” to get criminals off the streets, raise money for schools, and keep their children safer. The way to do it, they say, is through Amendment 64, and they proceed to say it would raise $40 million  dollars for Colorado schools “and take marijuana off the streets.”