How your vote progressed the Texas Legislature in 2019 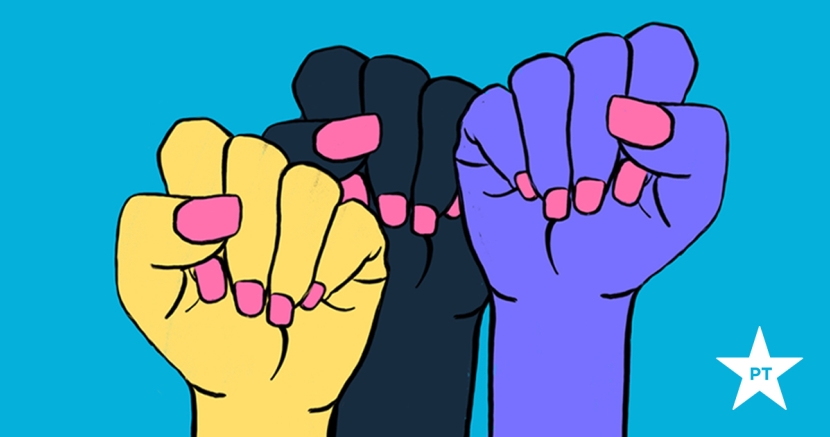 Charlie Bonner
Because progressives showed up to vote in 2018, we changed the Texas legislature for the better and we’re just getting started

Texas progressives showed up to vote in historic numbers during the 2018 midterms, and it is changing the face of power in the lone star state. Overall, Texas voters turned out at a rate of 53 percent for the 2018 midterms, surpassing many presidential years and coming close to surpassing 2016 numbers.

These numbers were driven in large part by Millennials and Gen Xers who are pushing the state to be more inclusive, innovative, and impactful than ever before. When we showed up, when we did the hard work of knocking on doors and calling our neighbors - we started winning.

We flipped 12 seats in the Texas House of Representatives and two in the Senate, and this legislative session has been as a testament to that new progressive power.

Most notably, progressives pushed the needle on desperately needed school finance reform. Republicans in the legislature want to take all the credit, but for years under their leadership, billions of dollars were cut from education budgets that left our students struggling.

Lawmakers only prioritized education when progressives showed up to vote in 2018 and made it a critical issue in the election. Any progress made toward a more equitable school finance system is because of your vote, don’t ever forget that.

This session, we were able to put a stop to David Whitley’s voter purge and send him packing. We stopped the anti-voter Senate Bill 9, had tough conversations about LGBTQIA+ rights and prevented a Georgia-style abortion ban. It is safe to say; this legislative session could have been much worse for everyday Texans without progressive lawmakers in the fight.

While this session wasn’t marked by the same form of transphobia and bigotry as its predecessor, many of the same lawmakers still walk the halls of the Texas capitol. We still have a long way to go when it comes to building a Texas that genuinely reflects our values. But this session gives us hope. It showed that the path to victory is within striking distance. It showed the power of representation. It showed how powerful we truly are.

In the next election, Democrats only need to pick up nine seats in the Texas House to take back control. That means we are only nine seats away from a Texas House that expands Medicaid,  protects LGBTQIA+ Texans, increases access to good paying jobs, and keeps abortion safe and legal.

We are so proud of the progress our state has made, and it wouldn’t be possible without you. So thank you for being a voter and making progress possible this legislative session.