Pride month celebrations across Texas in 2022 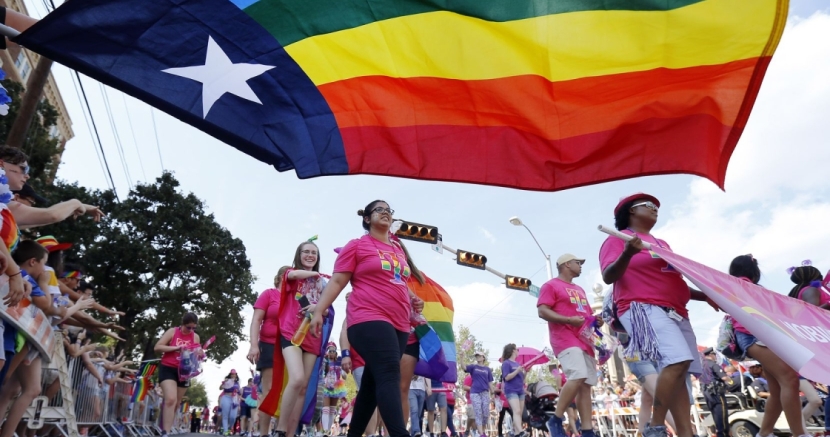 Arabella Cadena
Here’s a list of events where you can show your pride this June.

On June 28, 1969, the New York Police Department raided a Greenwich Village bar called the Stonewall Inn. The LGBTQ+ patrons of Stonewall and other lesbian and gay bars in the area rioted for over six days when the police became violent. A landmark moment in the gay liberation movement, the Stonewall uprisings are commemorated each year in June during Pride Month.

Pride month is a time to look to the past—to draw pride and inspiration from revolutionary LGBTQ+ ancestors, like Marsha P. Johnson and Sylvia Rivera, and channel their defiance into the present. This past year LGBTQ+ Texans, especially trans youth, have been under attack. Texas Republicans have sought to ban transgender children from playing sports, criminalize essential gender-affirming healthcare, ban books featuring LGBTQ+ characters and storylines, and further limit the already flawed Texas educational curriculum on sex and gender identity. This Pride month, lets celebrate the hard work of LGBTQ+ Texans who have been fighting against bigoted legislation.

To help you celebrate Pride with your friends, family, and loved ones, Progress Texas has compiled a list of Pride events throughout June taking place across Texas.

Pride 2022: A Celebration of Diversity - June 4th in Carrollton