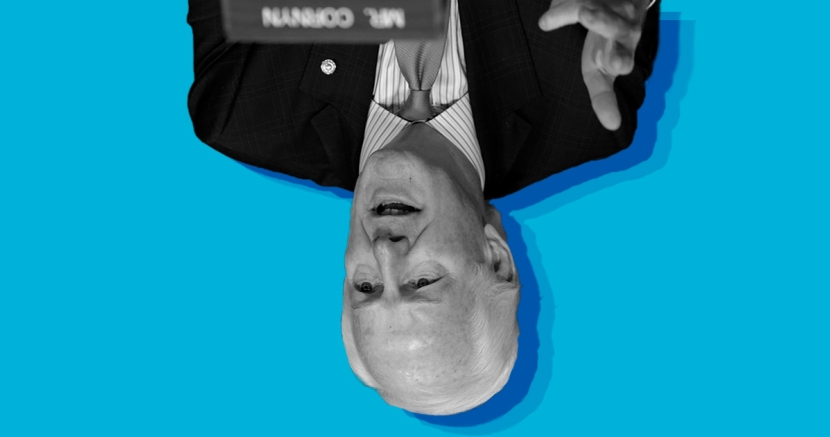 Ed Espinoza
The 2020 election is proving that Texas is a battleground state – and that John Cornyn is under water heading into the election.

Every state gets two U.S. Senators and, here in Texas, we tend to immediately think of Ted Cruz. If you can’t name the other one, you’re not alone. While U.S. Senator John Cornyn has been in office for 17 years, two new polls show that a majority of people either don’t know him or don’t like him.

Maybe that’s because he has spent his time in office being more responsive to Senate Majority Leader Mitch McConnell than to the people of Texas: serving as Majority Whip to “whip” Senators into voting the Republican Party line.

A short list of how he spends his time in office includes: blocking Supreme Court nominees, working to repeal the Affordable Care Act, fighting against the minimum wage, and courting the NRA.

And now John Cornyn’s lack of attention to Texas is showing:

A University of Texas/Texas Tribune poll this week shows that a combined 63% of voters either disapprove or have no opinion of John Cornyn, compared to 37% who approve - larger than expected numbers for a guy who has been in office for 17 years. Meanwhile, Ted Cruz shows a 42% approval rating in the poll, besting Cornyn by 5 points. To put that in perspective: Cruz barely won re-election with less than 3 points, but he’s beating Cornyn by 5 points.

“It’s clear that Cornyn has more opposition than support. None of the flash but all of the negatives,” said Daron Shaw, professor of government at the University of Texas at Austin and co-director of the poll.

And last week a poll from Quinnipiac University showed Cornyn with a 44% approval rating while Cruz held a 50% rating.

These numbers all add up to one thing: The 2020 election is proving that Texas is a battleground state – and that John Cornyn is under water heading into the election.