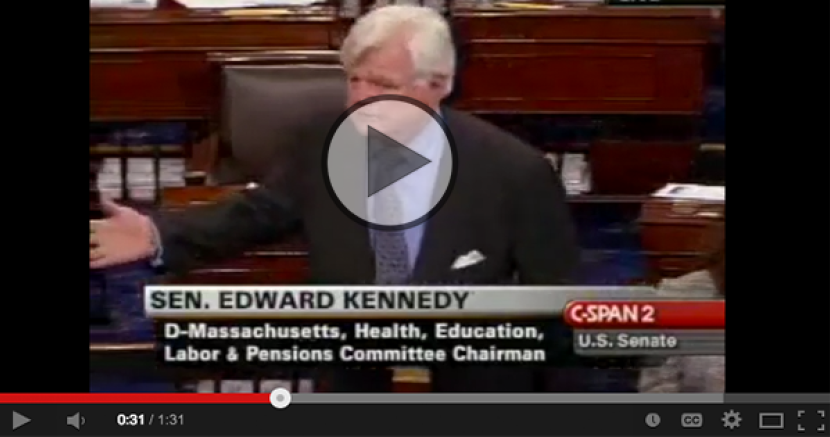 Republicans have just filibustered a proposed vote in the US Senate on raising the minimum wage.

A proposal to raise the minimum wage to $10.10 an hour has the support of a majority of US Senators, but the Republicans just invoked the filibuster to keep the measure from coming up for a vote.

Yet another example of Republicans like Senators John Cornyn and Ted Cruz prioritizing the wants of big business over the needs of working families.

By voting against raising the minimum wage to $10.10:

This isn't the first time Senate Republicans have blocked a raise in the minimum wage. It happened as recently as 2007, and the late great Ted Kennedy took to the floor of the Senate to address the matter.

It's as true now as it was then: Americans need to earn enough money to live. But Republicans like Cornyn and Cruz continue to stand in the way.