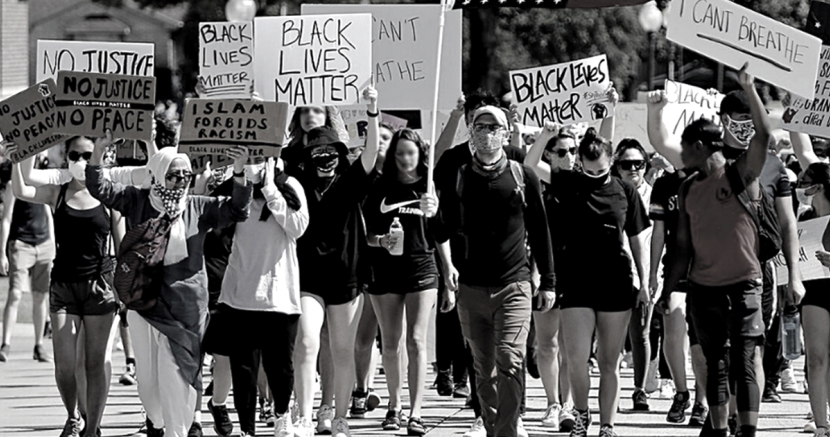 As cities around Texas begin taking up annual budgets, including Austin, Dallas, El Paso, Fort Worth, and San Antonio, new polling results show that an overwhelming majority of Texas voters agree that police brutality is a problem, and local officials must act.

In the immediate aftermath of the George Floyd protests, Progress Texas commissioned a poll to ask Texans how they felt about policing in our state. The results make one thing clear: voters are ready for their local leaders to enact change.

On police conduct, voters, both Democrats and Republicans overwhelmingly side with reform measures:

When it comes to police budgets, services, and equipment:

#BlackLivesMatter protests in Texas have already secured steps toward racial equity and holding police accountable across the state, but more needs to be done.

Between Jan. 2013 through Dec. 2019, Texas had the second-highest total number of killings by police officers in the U.S., and the third-highest number of killings of Black people, according to data from Al Jazeera. We must hold law enforcement accountable to protect Black Texans.

Change is desperately needed, and local leaders in Austin, Dallas, El Paso, Fort Worth, and San Antonio have the opportunity to enact that change now by listening to the overwhelming majority of Texans.

Methodology: The Progress Texas/PPP survey of 907 Texas voters was conducted by Public Policy Polling from Thursday, June 18, 2020 to Friday, June 19, 2020 and has an overall margin of error of  +/- 3 percentage points. The method of conducting the poll was 50% by phone call and 50% by text message.

Portions of this poll were previously released in June, specifically those pertaining to presidential and senate races. We also asked voters if the Floyd protests would have any bearing on their votes, most voters rejected this notion. The few who did indicate movement by and large remained in their respective ideological lanes.