Facts about police violence in Texas 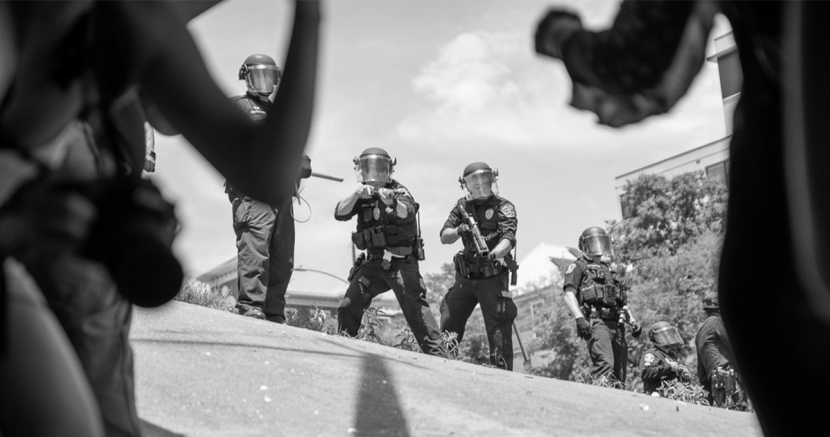 We've heard a lot from Texas Republican lawmakers about "protest violence" over the last few days. Well here are the facts about police violence in our state.

This list includes names we could find based on publicly available data, and is non-comprehensive.