A Mass Texodus: Why Republicans are retiring instead of running (updated) 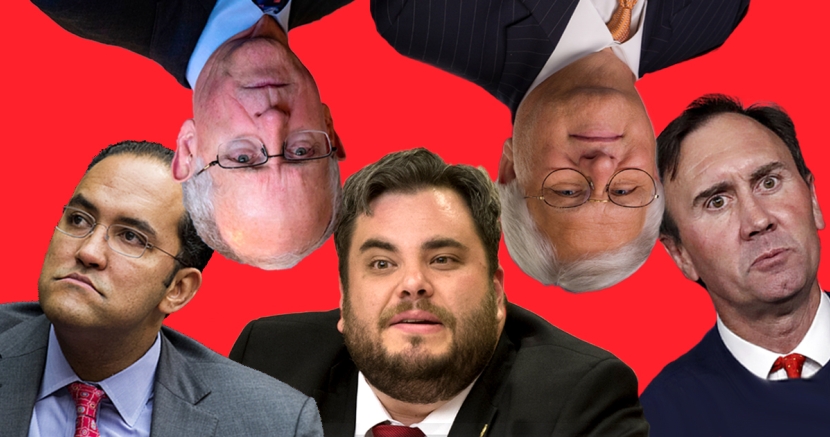 Wesley Story
Republicans know Texas is a battleground state, and rather than fight a losing battle, they’re choosing to jump ship.

Editor's Note: This blog was originally published on August 13, 2019, but will be updated as more Texas Republicans announce their retirements.

So far, six GOP congressmen have announced their retirements in the last few months.

In addition to those congressmen, some members of the Texas House have also announced their plans to either retire or resign.

Just a friendly reminder that progressives only need nine more seats to flip the Texas House in 2020. That dream is becoming more and more of a reality.

There have also been retirement announcements from members of other important offices here in the state which include:

In the midst of all of this, one of the biggest scandals to hit the Texas legislature in years has damaged and embarrassed Texas Republicans. Read all about the Republican Speaker’s hypocritical, and potentially illegal, bribery attempt with Empower Texans here.

By all accounts, Texas Republicans are not looking so hot going into 2020.

So why are all these Republicans leaving?

The only plausible explanation for this Texodus that these Republicans see the writing on the wall. They know when their time is up, and rather than waste money on a campaign they know they are bound to lose, they are quitting while they’re ahead.

The fact is, Texas is the biggest battleground state in the nation and progressives are lining up to flip districts. Don’t believe me? Maybe the data will change your mind.

If we’re giving credit where credit is due, we’ve got to give these retirees props. At least they know when to walk away. Hopefully, they’ll bring some of their GOP buddies along with them and avoid further embarrassment in 2020.