Heroes and Zeroes of the Texas Freeze 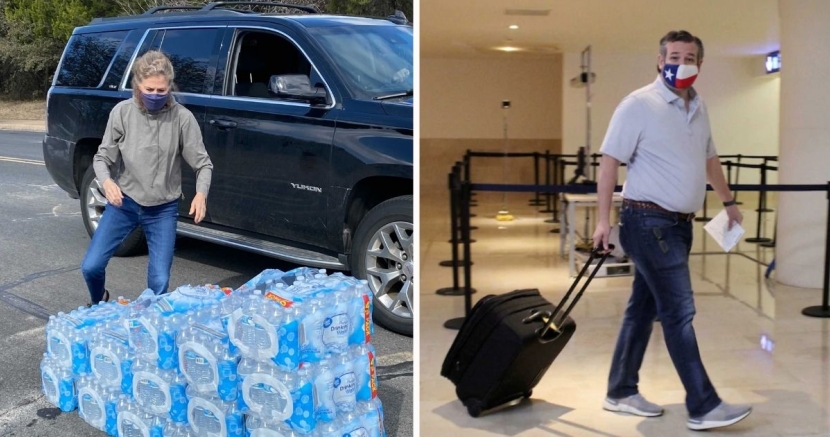 The Texas Freeze that hit the state on President’s Day, 2021, was a devastating natural disaster made worse by conservative politics that shrugged off the policy and infrastructure needed to prepare for it.

There’s no way to sugar coat it - the state government failed to protect its people by failing to ensure our power supply was protected. This failure set off a chain reaction of events; power failures, leading to frozen pipes, leading to shortages of drinkable water, layered on top of hazardous road conditions that made it nearly impossible to deliver food, gas, and other products to market. Hospitals didn’t have power or water. Nearly everything failed.

What didn’t fail was the strength of the Texas spirit, neighbors looking out for neighbors, strangers taking care of others in need - and no one asking for anything in return.

Stories of people filling in as plumbers, helping college students with hot meals, helping people find housing and transportation. There were those helping to deliver water, to put people up in hotel rooms, to find propane, to find four-wheel-drive vehicles to deliver goods or pick people up. Breweries helping by offering water that had already been boiled, school leaders helping by opening up facilities as warming centers, organizations and activists helping by putting together food packages for people who lost everything when they lost their power, and setting up free pantries. The out-of-towners helping by driving in supplies from as far west as California, and driving in plumbers from as far east as North Carolina. And of course our first responders carrying out the toughest assignment of their lives.

In the midst of the Texas freeze, it was heartwarming to see Texans come together with such a strong sense of community.

But while the community stepped up, some of our leaders were nowhere to be found. For the sake of comparison, we’ve taken stock of what the response looked like around the state to show a sampling of the heroes and zeroes of the Texas freeze.

There are many more heroes than we could possibly list here, and similarly there are more zeroes as well. Below is just a sampling. 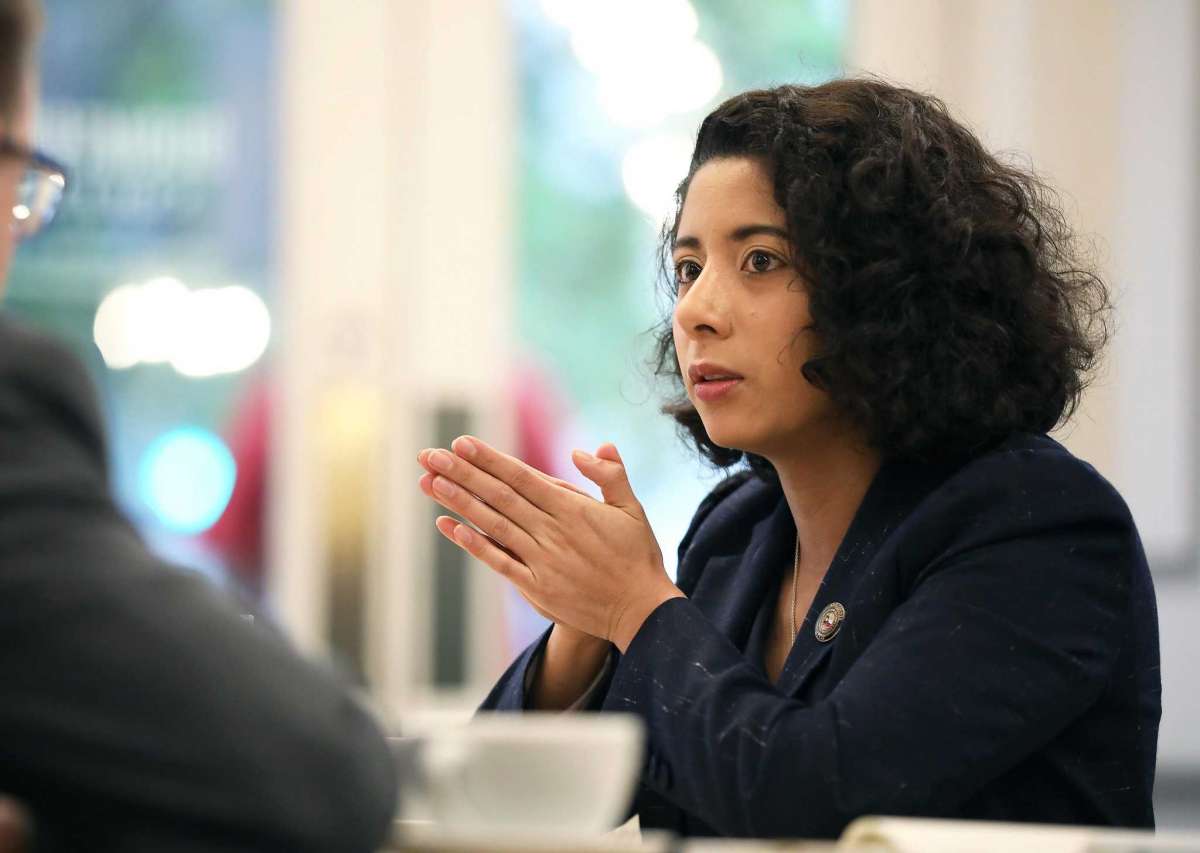 Harris County Judge Lina Hidalgo was ubiquitous in her public communications leading up to, during, and after the storm. It’s the second time in as many years that she has steered the nation’s third most populous county through a crisis without help - and often with opposition - from the state government. And for her efforts, this week she was named to the TIME100 Next List. 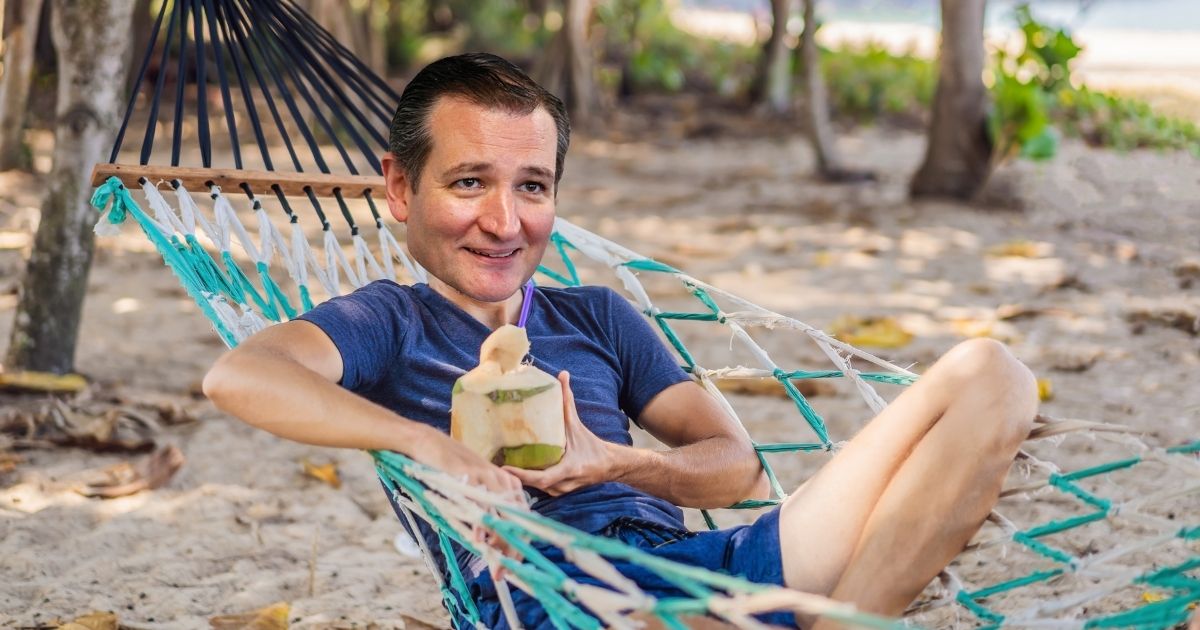 We still have Ted Cruz to kick around, and he gives us plenty of reasons to do it. When the going got tough, he got going to Cancún, he got caught, and no one was surprised. He initially blamed the event on his daughters, perhaps he was crossing the border to find a better life for his family? And as a reminder, this incident is only the second worst thing he’s done in 2021. If you’re as sick of him as we are, “cruise” on over to our store and get yourself a Humans Against Ted Cruz button. 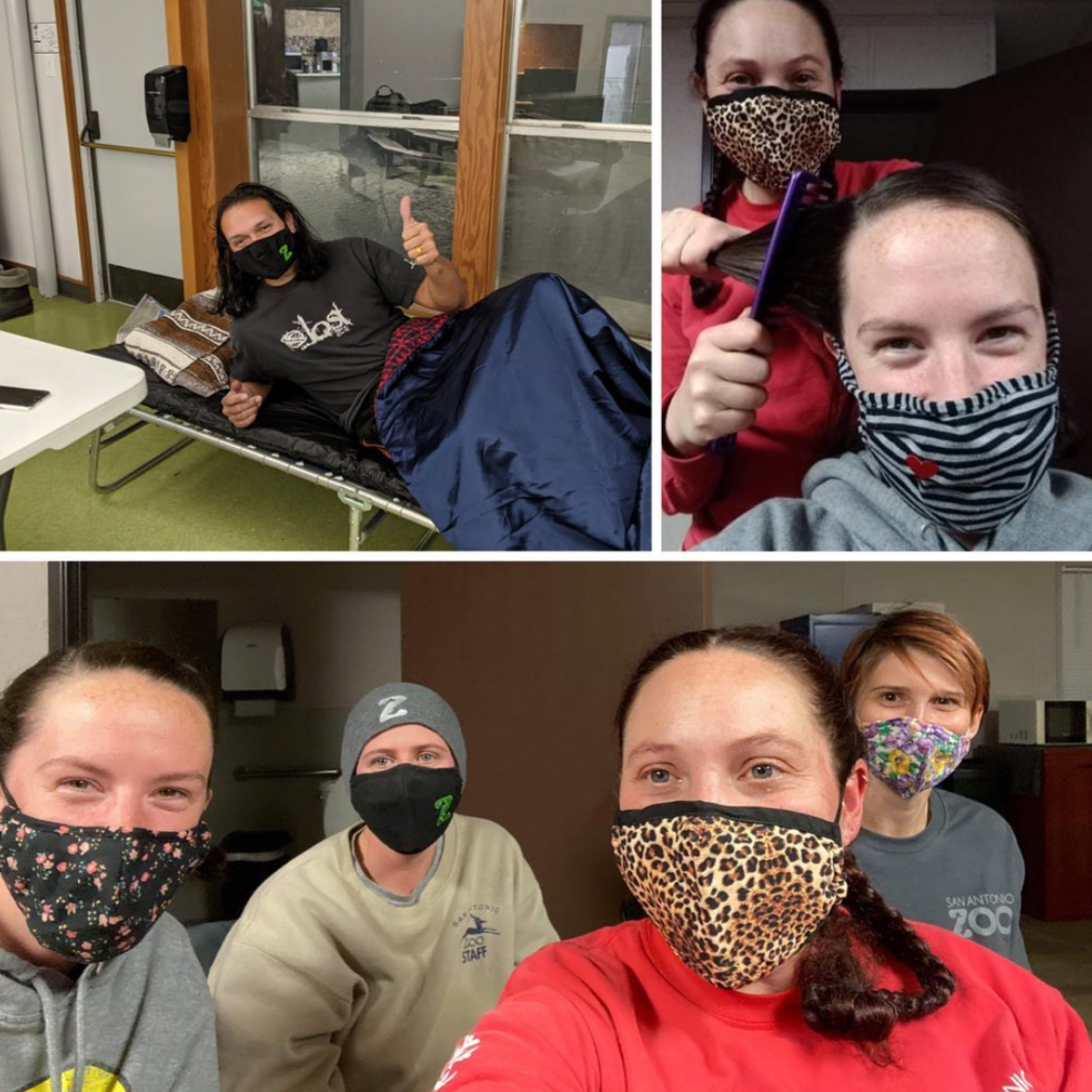 Members of the Animal Care team set up shop at the zoo - living at the zoo - to care for the animals during the storm. That’s more than dedication - that’s humanity. Besides, no real human would leave animals all alone in the cold, right?!

NEW: @TXAG Paxton landed in Austin this afternoon after a trip to Utah last week. It’s the first time we have seen the attorney general in-person since the energy crisis across the state last week. I tried asking some questions, he didn't answer any. #txlege @KXAN_News pic.twitter.com/kguCb29vFC

Of course he fled the state, of course he did. Our notorious indicted-Attorney General Ken Paxton who has a laundry list of issues hanging over his head added one more when he decided to abandon the state during the storm. If you haven’t seen the video of him returning to Texas, click here to see the cringe-worthiness. 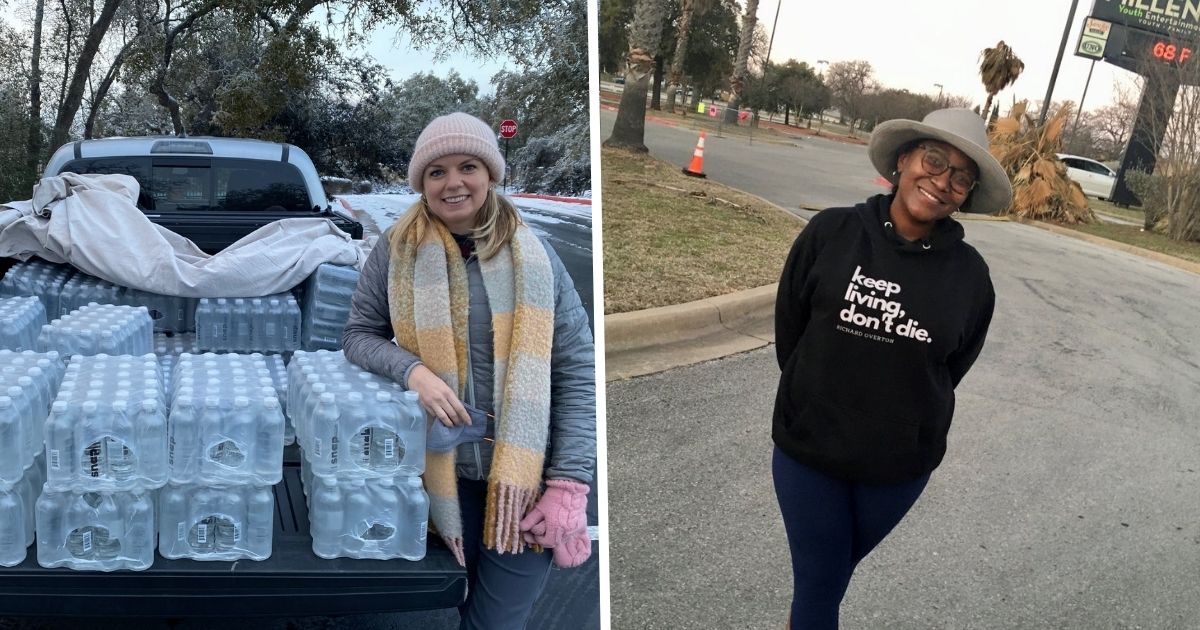 Whereas the state government was invisible, it was local leaders who stepped up during the crisis. In the City of Austin, council members bootstrapped their own networks to provide rapid response relief to residents. Council Members such as Greg Casar, Paige Ellis, Vanessa Fuentes, and newly-minted Mayor Pro Tem Natasha Harper Madison pulled together water, food, and aid to hard-hit apartment complexes before the roads were even safe for the FEMA trucks to roll in. 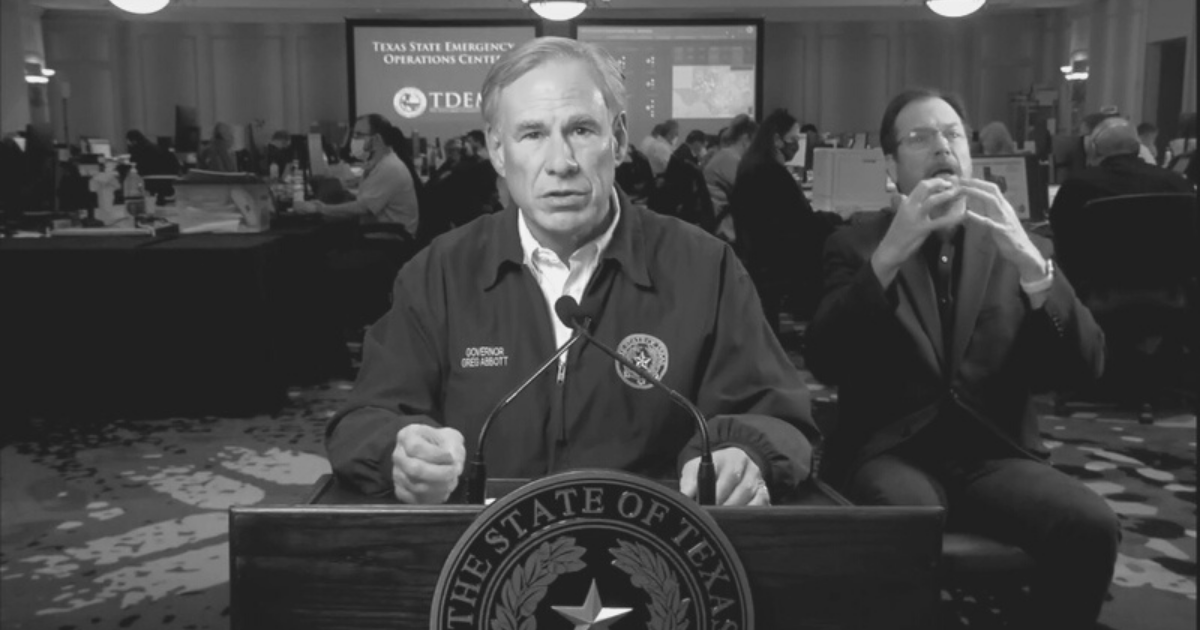 The governor is to leadership what the Texas power grid is in winter: neither can deliver. His most prominent public appearance during this entire ordeal was on Fox News to blame the outages on windmills - a claim that has been universally debunked (and also windmills only produce 10% of the state’s energy). Yet more so than the failure of the grid, it’s the failure of the conservative policies that never winterized equipment and have endorsed a financial model that de-incentivizes storing power for when people need it - such as, you know, during winter. 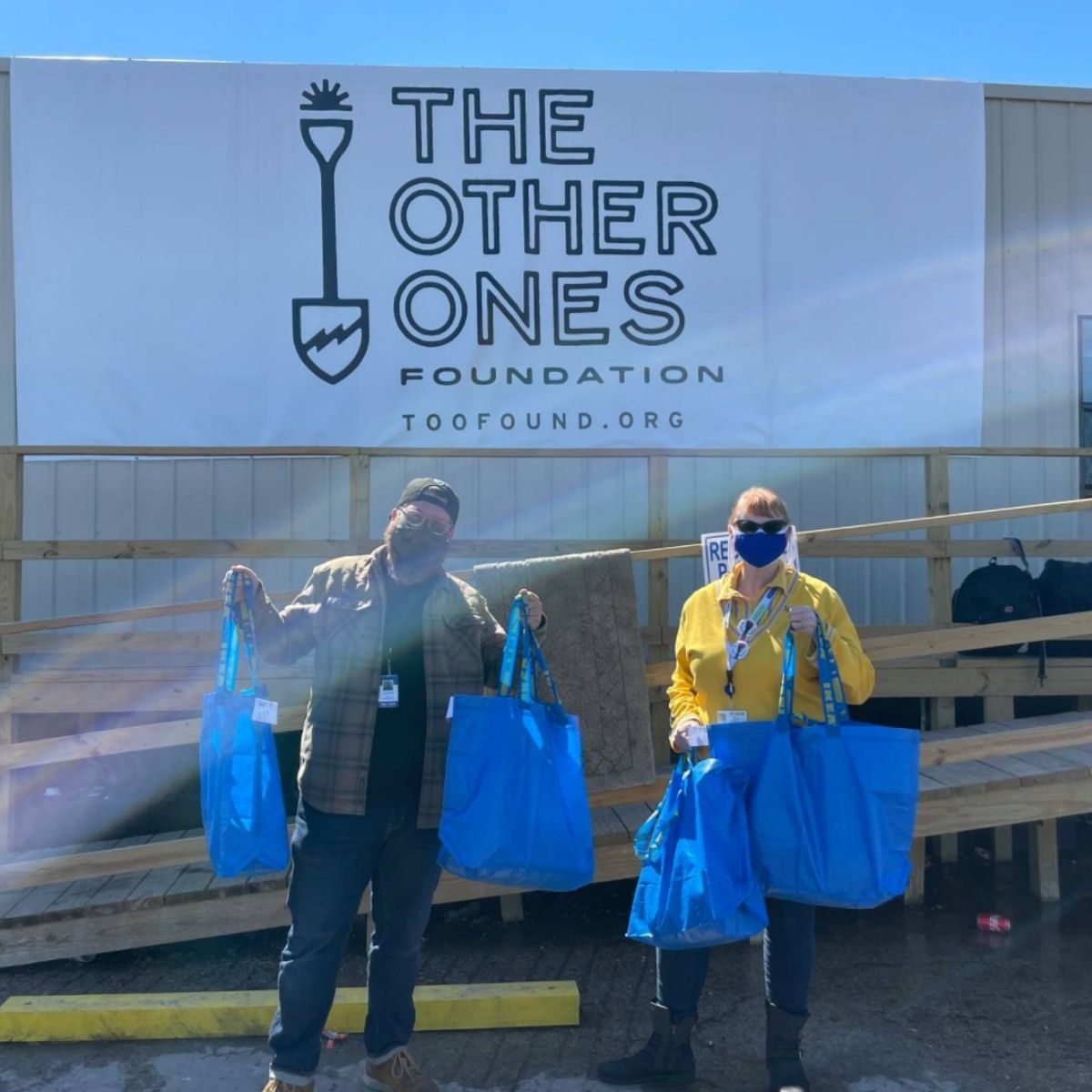 These groups literally provided life-saving aid during the storm. And while the governor and many anti-homeless groups were fleeing the state, it was service groups that found food and warmth for people who were in most danger of exposure. 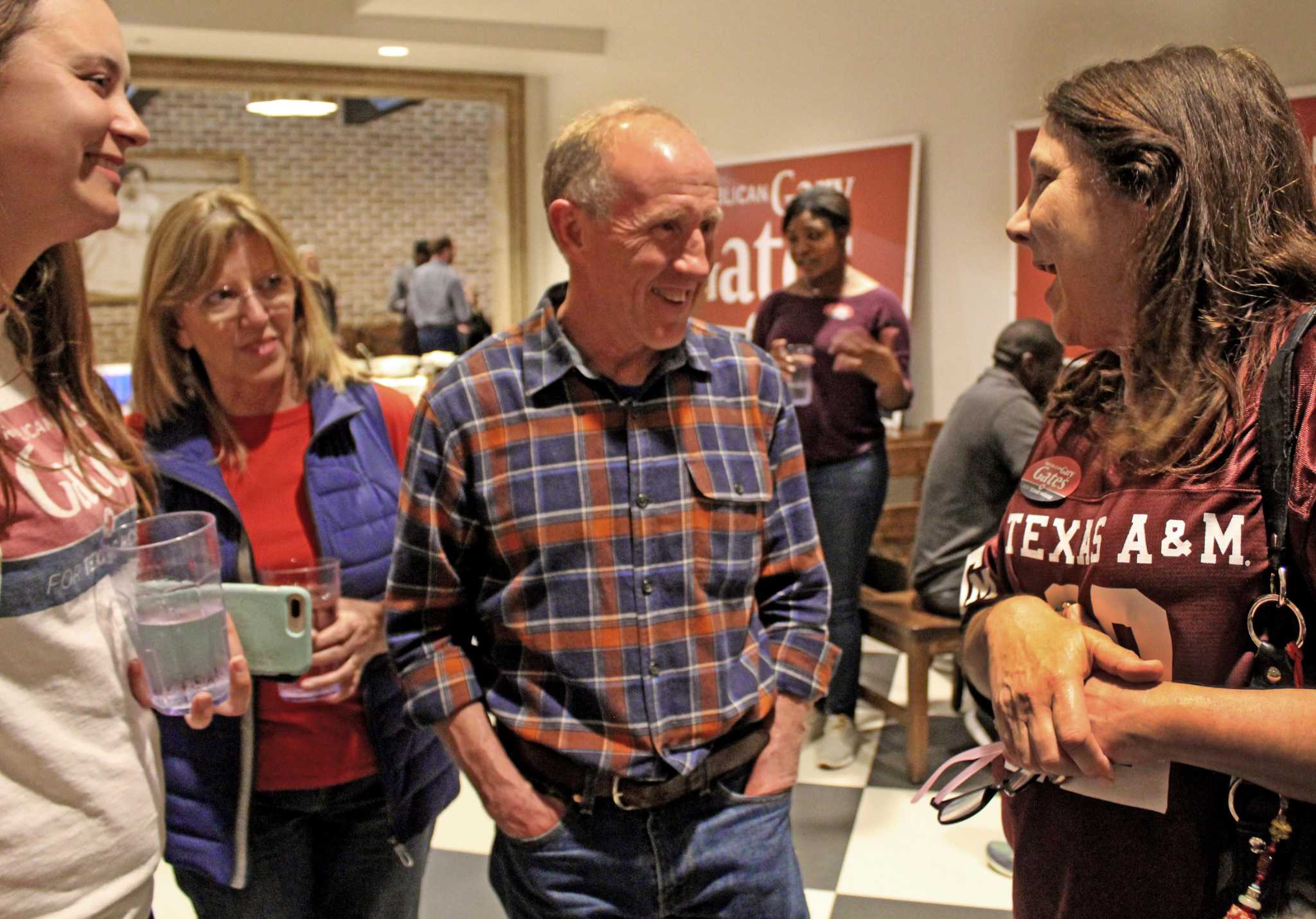 This is going to seem repetitive but HE LEFT THE STATE, TOO. Did any Republican stay in town? 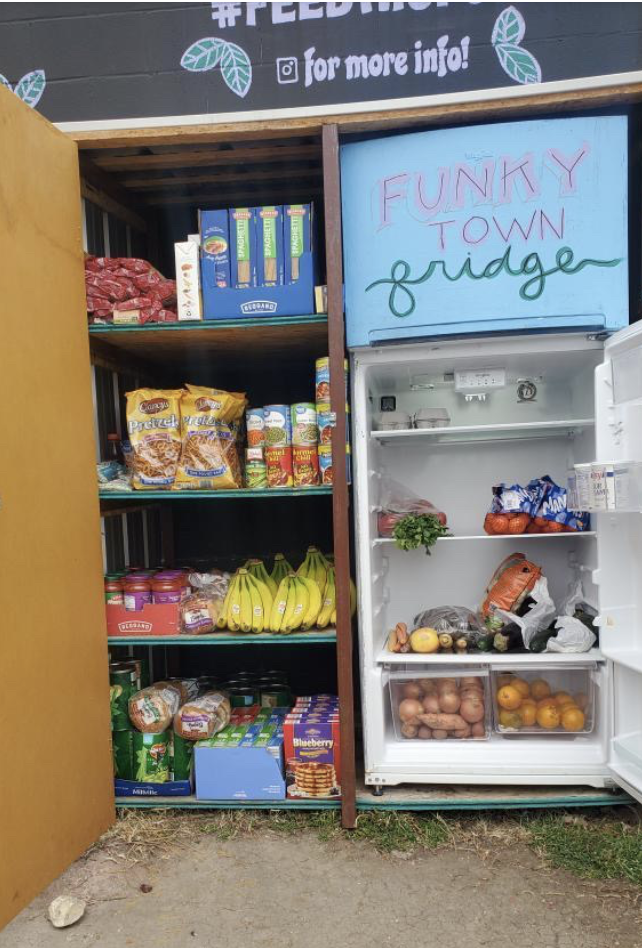 An organization dedicated to fighting hunger in Fort Worth and surrounding areas by placing refrigerators and pantries stocked with free food in communities. But it doesn’t stop there, they also provide blankets, gloves, hand warmers, and more to people in need. 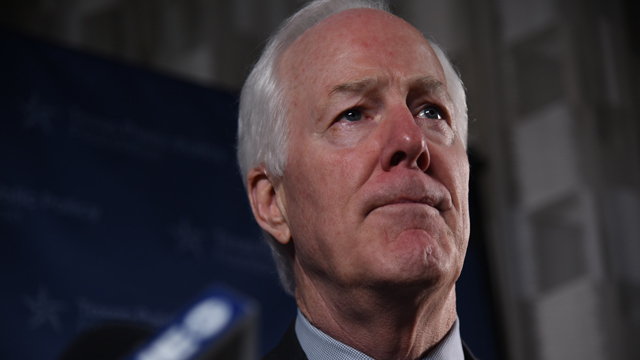 We don’t know if he left Texas, but we don’t know if he was in Texas either. Because John Cornyn was so invisible during the weather emergency that “WheresCornyn” and “WheresJohnCornyn” were trending topics on Twitter. 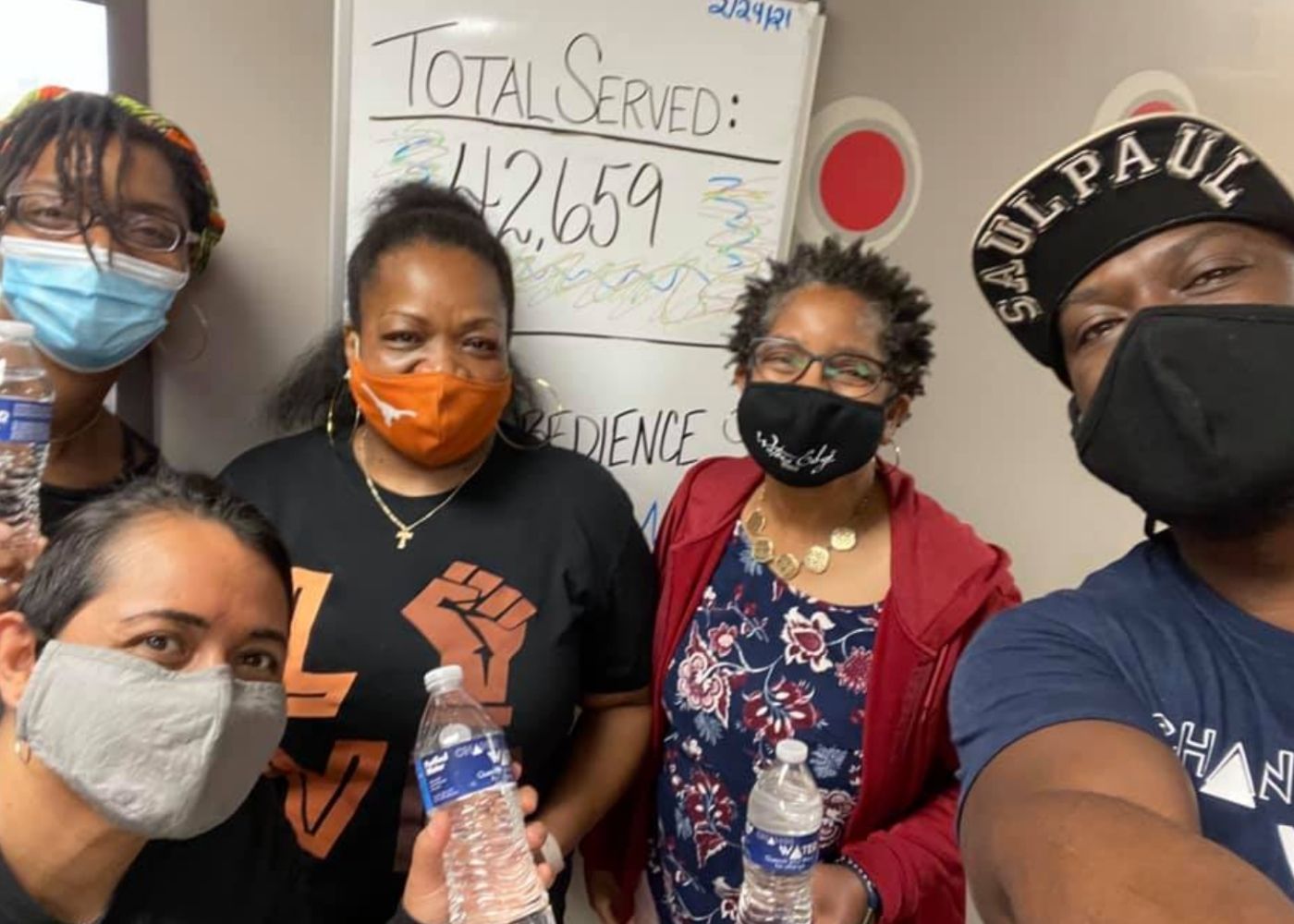 Organizing food and water for communities in need, delivering to houses and apartments, and getting restaurants to package and deliver meals for hundreds of people in need. When the power went out, Black Women in Business shared its power with the communities of Manor, Del Valle, and East Austin. 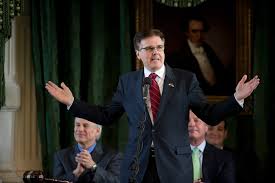 Surely after the storm we’d see empathy to those who have been hurt the most? Not so surely, it turns out, as Dan Patrick’s response to people who got hit with $17,000 utility bills was essentially a middle finger in telling them “you should have read the fine print.” 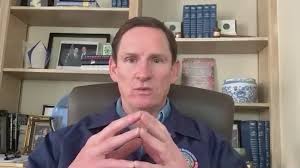 Dallas County Judge Clay Jenkins was constantly in contact with constituents (in English and Spanish), tweeting 181 times dating February 14-February 21, regarding: food and water distribution, warming centers, power outages by zip code, boil notices, and hotel/disaster relief (and warnings of relief scams). He has continued by coming out against spikes in electricity rates, communicating on uninsured and underinsured loss claims with FEMA, and school closings, all while steering county disaster assistance.