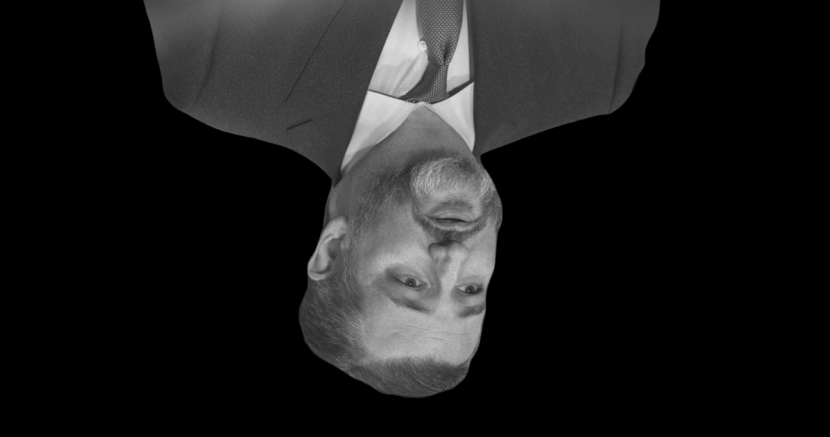 Joi Chevalier and Nathan Ryan
Calling for the expulsion of a duly-elected Senator is no small thing. But given Cruz's divisive leadership, we think the Senate should expel him.

The day before the attack on the U.S. Capitol, the Norfolk, VA, office of the Federal Bureau of Investigation received word about calls for violence, according to the Washington Post.

In an online forum, insurrectionists wrote: “Be ready to fight. Congress needs to hear glass breaking, doors being kicked in, and blood from their BLM and antifa slave soldiers being spilled.”

The next day, on January 6, after years pushing disinformation and misinformation, stoking racism and conspiracy, the President of the United States, Donald Trump, told supporters to "walk down to the Capitol" saying they would "never take their country back with weakness." At his direction, a mob of his supporters, Proud Boys, neo-Nazis and QAnon believers stormed the House of Representatives and the Senate.

This mob was armed with explosives and firearms. They converged on the Capitol and within hours six people had died, including two members of the Capitol Police. The Capitol was ransacked, national security compromised, and feces smeared on walls. Some insurrectionists traipsed around with zip ties, while others shouted, “Where is the Vice President?”

At least six Americans are dead because President Trump and some of his Republican allies lied.

Texas Senator Ted Cruz was one of those allies.

In 2016, when Mr. Cruz ran against Donald Trump in the GOP presidential primary, he got a taste of what happens when Trump loses an election. After Cruz won the GOP Iowa Caucus, then-candidate Trump tweeted, "Ted Cruz didn't win Iowa, he stole it."

Cruz knew this and replied, "Shameless tactics & dirty political plays defined yesterdays #iacaucus... There is no place for this kind of behavior.”

In May 2016 Cruz got more direct, calling the former reality TV star a “pathological liar,” and “utterly amoral.” Trump would still go on to win the Republican nomination. As President, Trump proved Cruz right. And yet now, just over four years later, Cruz led Trump’s baseless charge in the U.S. Senate to overturn the 2020 presidential election results.

In the months between the election and the insurrection, Senator Cruz regularly went on TV and talk radio, pushing the President's baseless conspiracies of widespread fraud. In one such appearance on Fox News in January, Cruz pointed to “unprecedented allegations” of fraud, saying that those allegations had “produced a deep, deep distrust of our democratic process across the country.”

The U.S. Cybersecurity and Infrastructure Agency called the 2020 election "the most secure [election] in American history," and recounts in multiple states, overseen by elected and appointed members from both parties in every state, confirmed this. Yet the Trump campaign tried and failed in the courts, losing more than 60 cases in courtrooms headed by judges appointed by Democrats and Republicans (including judges appointed by Trump, himself), and at the Supreme Court.

The president had every legal avenue available to him and all he proved was that there was no widespread fraud. The only reason Cruz's allegations had produced “deep, deep distrust” is because the President and his cronies, like Ted, continue to push them.

As the U.S. Capitol was being breached, Cruz's campaign sent out a fundraising message. “Ted Cruz here,” said the text message. “I’m leading the fight to reject electors from key states unless there is an emergency audit of the election results. Will you stand with me?”

Senator Cruz was a leader in the attempt to overturn the results of the 2020 election. His words and actions have emboldened white nationalists, conspiracy theorists and insurrectionists. There can be no unity without accountability.

Calling for the expulsion of a duly-elected Senator is no small thing. But given Senator Ted Cruz's consistently divisive leadership, we think the U.S. Senate should expel Ted Cruz.

Chevalier is CEO of The Cook’s Nook, a culinary incubator, a member of the Austin-Travis County Food Policy Board, and a board member at Progress Texas.

by
Joi Chevalier and Nathan Ryan