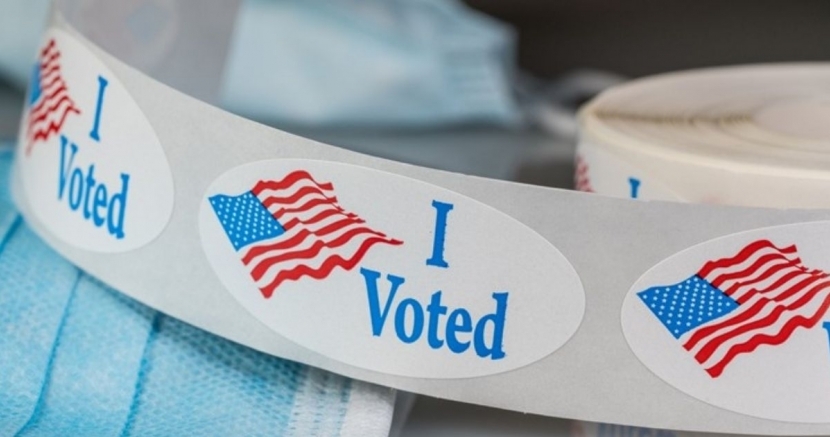 Ed Espinoza
How will this election impact 2022?

This year’s odd-year elections in Texas were relatively quiet, but it’s worth taking note of what happened here at home and on the east coast as we consider what it all means for progressives in 2022. Here we go...

It’s interesting to look at these contests as previews for 2022, but they shouldn't be seen as bellwethers.

While it’s true that Biden won Virginia by 10 points in 2020, it’s also true that the party that wins the White House almost always loses the Virginia and New Jersey governor's races the next year - and always in a president’s first term. This trend holds true with consistency over a period of 40 years:

For your consideration regarding the normal ebb and flow in U.S. politics: pic.twitter.com/Y2lbn4zDaf

But Democrats won New Jersey in 2021! And Virginia had some very unique events. First, Democrat Terry McAuliffe made an unforgivable gaffe in saying “I don’t think parents should be telling schools what they should teach.” And when given the chance to clarify his comments while on Meet the Press, he responded “everybody clapped when I said it.” Oof. He went on to lose women voters by wide margins.

Second, Republican Glenn Youngkin actively distanced himself from Trump, and Trump obliged. But good luck pulling that off in 2022 when Trump will hardly be able to keep himself away from the media spotlight for an entire year. 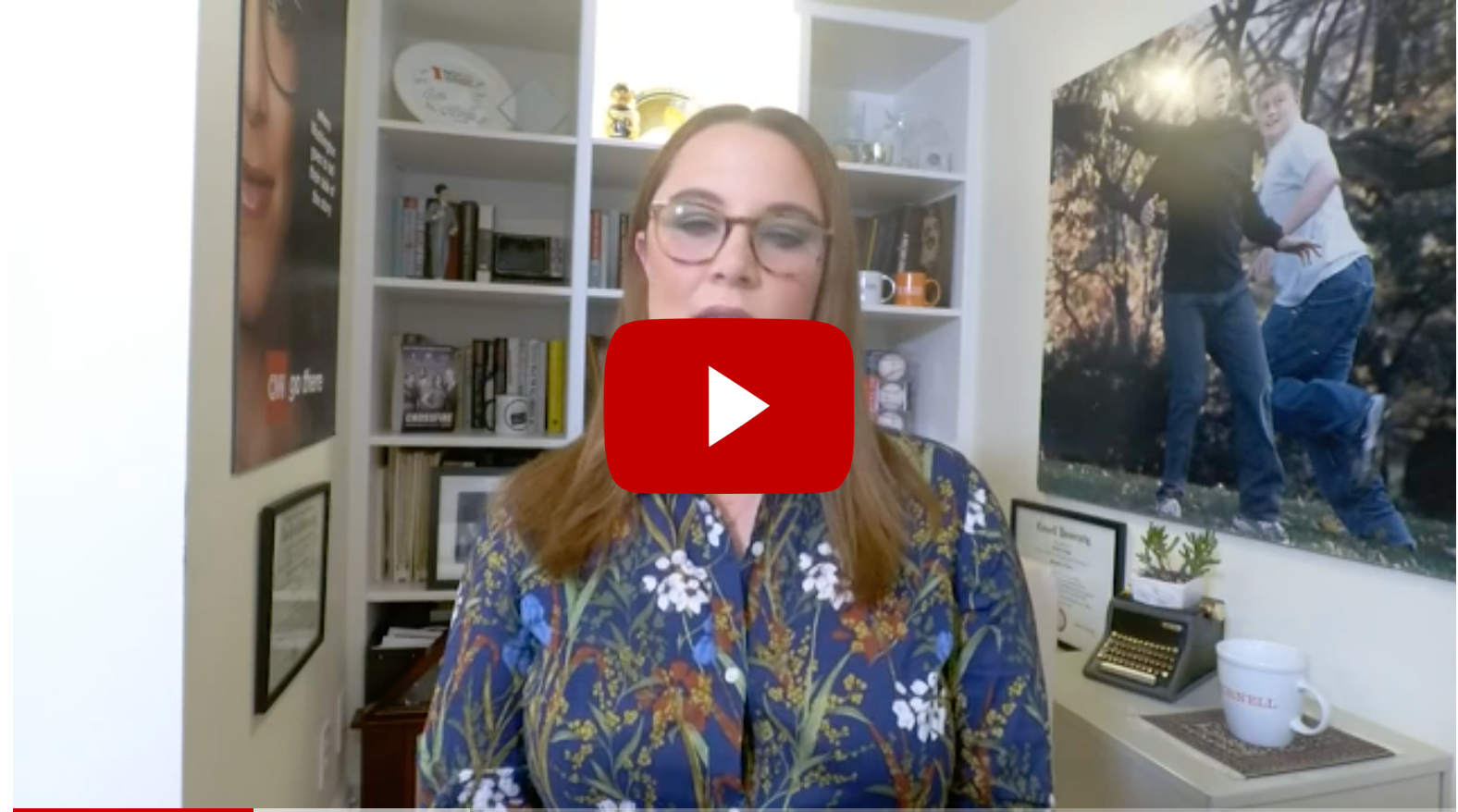 Additional lessons: New Jersey is a “blue wall” state and it was way too close for comfort. Had McAuliffe won Virginia, it would still be concerning that it was a close race. Democrats need to show deliverables, identify better messaging around ideas, and do both quickly. Attack messages work for conservative voters, but progressive voters also need something to vote for. Just because voters may hate the other candidate, doesn’t mean they’ll love yours.

There were 8 constitutional amendments on the ballot with such riveting topics as authorizing raffles at rodeos, which is why the state only saw a 9% voter turnout.

But one locality saw 20% turnout to defeat a police initiative by a whopping 69-31. Ok, it was in Austin - but still. This year the city restored all police funds that had been cut in 2020, but Prop A sought to divert millions more to the police from the city’s general fund without a proposed tax increase, meaning those funds would have to come entirely from cuts. The police are already the biggest part of the budget, and the next biggest slices of the pie to cut from would have been fire, emergency medical services, or the health department.

The lesson here: conservatives overplayed their hand, and voters slapped that hand. As we look to 2022, keep in mind that conservatives also went too far in passing Texas’ worst-in-the-nation abortion law, passing permitless carry, and a host of other far-right issues.

This special election to fill a vacancy was hampered by low turnout of just 11.5%. That paved the way for Republican John Lujan to win the race with a mere 5,924 votes, compared to 5,638 for Democrat Frank Ramirez - a difference of just 286 votes.

This Democratic district went for Biden by 15 points in 2020, but it will look different in 2022 due to redistricting - under the new configuration Biden would have only one won the district by 3 points. That makes this a legitimate swing seat in the midterms.

The lesson here: low turnout hurts Democrats! Get out and vote and bring a friend.

It’s hard to take polling too seriously at this point because no money has been spent on the race (and this one will be the most expensive in history). But there are some things we can infer: Greg Abbott has been hovering in the 40’s all year, our own Progress Texas poll showed him at 50% earlier this year, a Texas Tribune poll showed him at 44% in October, and now he appears at 43% in November. This is not a good position for an incumbent to be in.

Abbott’s hard right turn this year has him losing independent voters by double-digits, a real opportunity for O’Rourke. But midterm elections are base elections, and a motivated base is necessary to win. So what to do?

The lesson here: it’s not a matter of choosing between Democratic base voters or persuadable voters - you have to do both.