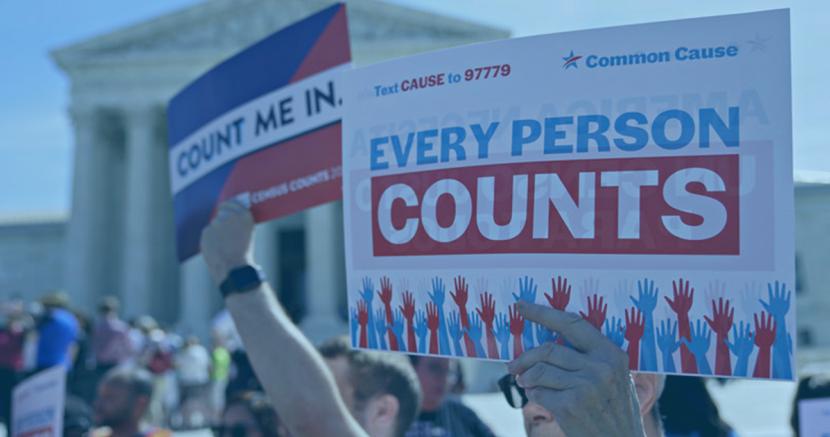 What to know about the 2020 census

The 2020 census should begin hitting mailboxes this week. Here’s what you need to know.

The 2020 census should begin arriving in mailboxes across the country this week.

Here’s what you should know about the census and how to fill it out:

1. It is safe for all Texans to fill out the census.

First and foremost, Texans should know that it is safe to fill out the census. There are reports of fears among immigrant communities in our state regarding the census, and these concerns are understandable given the Trump administration’s attempts to weaponize the census.

That being said, Texans need to know that the administration’s attempts to add a citizenship question were thwarted. We won! And now, communities across our state must work together to ensure all Texans fill out the census, because it is communities of color, lower-income Texans, and children who will hit the hardest if we don’t.

If Texans do not complete the census, then the Trump Administration will be able to accomplish their initial goal of preventing immigrant communities from filling out the census so that they lose representation. We cannot let that happen!

2. There are three ways people may be able to fill out the 2020 census.

This year’s census is different from previous years in that there are three ways to respond.

According to the census website, invitations to respond to the 2020 census should be delivered between March 12-20. Once you receive that invitation, you can respond:

You can respond by completing and mailing back the form you receive in the mail. This is what most people who have responded to the Census in the past should be familiar with. Here are some guides from the U.S. Census Bureau that you may find useful when answering the questionnaire. They are available in over 60 languages.

Even if you plan to respond to the Census online or by phone, you will need to wait until you receive your form for necessary information like the best number to call and your Census ID number. The telephone Census Taker should be able to answer any questions that arise about how to respond.

You can choose any of these three options, and responding as soon as you get the form means that a Census Taker is unlikely to stop by your home.

Most of us will be able to respond online using the very first “Internet Self-Response” process. This is something you can do as soon as you get the information contained in the form that is mailed to you.

3. The 2020 census will shape Texas’ future for the next decade.

The census is supposed to count everyone living in the U.S. in order to allocate seats in Congress, as well as determine federal dollars dispersed to each state. Billions in funding and our representation depends on an accurate count.

The federal money given to states is used to fund health care, housing, education, transportation and more. Even a one percent undercount could cost Texas at least 300 million per year over the next decade.

In addition to inadequate funding, failure to count all Texans will result in gerrymandering and lack of representation in our government. Because the number of seats in Congress is based on census data, the number of representatives Texas gets allotted may not accurately reflect our state’s population-based on reapportionment after the census count. The census also determines the number of electoral votes Texas has in presidential elections and impacts redistricting on federal, state, and local levels.

Everyone must complete the census to ensure representation for all Texans.