Taking back the narrative on guns in Texas 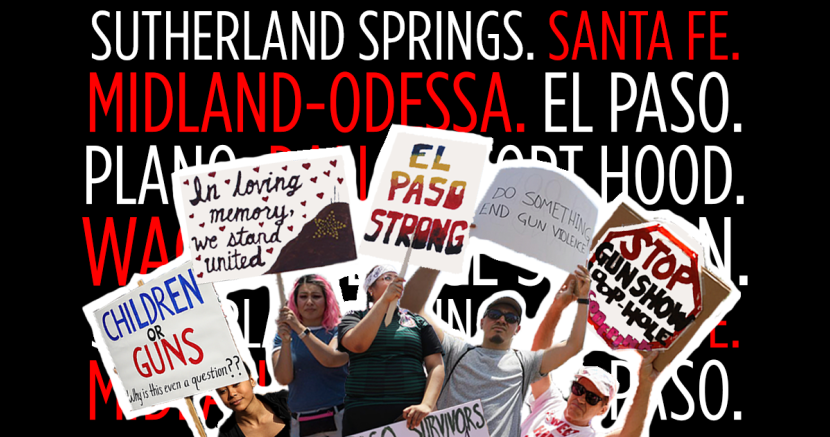 Wesley Story
A majority of Texans already agree we need gun reform. But what will it take to make that happen?

Texas progressives must take back the narrative on guns in our state. For far too long, the far right has controlled the story. But as Texans continue to speak on their values, that dynamic is starting to shift.

The reality is, progressive values on guns are in line with a majority of the state and country.

Instead of going on the defensive when Republicans attack what they claim to be “leftist propaganda” and an effort to “take away our guns,” progressives must speak to our values.

What’s happening with the narrative currently?

Following the mass shootings in El Paso and Midland-Odessa, Texas Democrats have called on Gov. Greg Abbott to hold an emergency session to solely address gun violence in Texas. He has not budged, and instead spends his days on Twitter attacking Texas cities.

At the Houston Democratic debate, El Paso native and presidential candidate Beto O’Rourke spoke about the need for gun reform and made headlines for his push for mandatory buy backs.

In response, Texas Republicans did what Texas Republicans do. Rep. Briscoe Cain (R-Deer Park) threatened O’Rourke in a Twitter post saying his assault rifle was ready for him. Twitter deleted his shameful post because it violated a rule forbidding threats of violence. 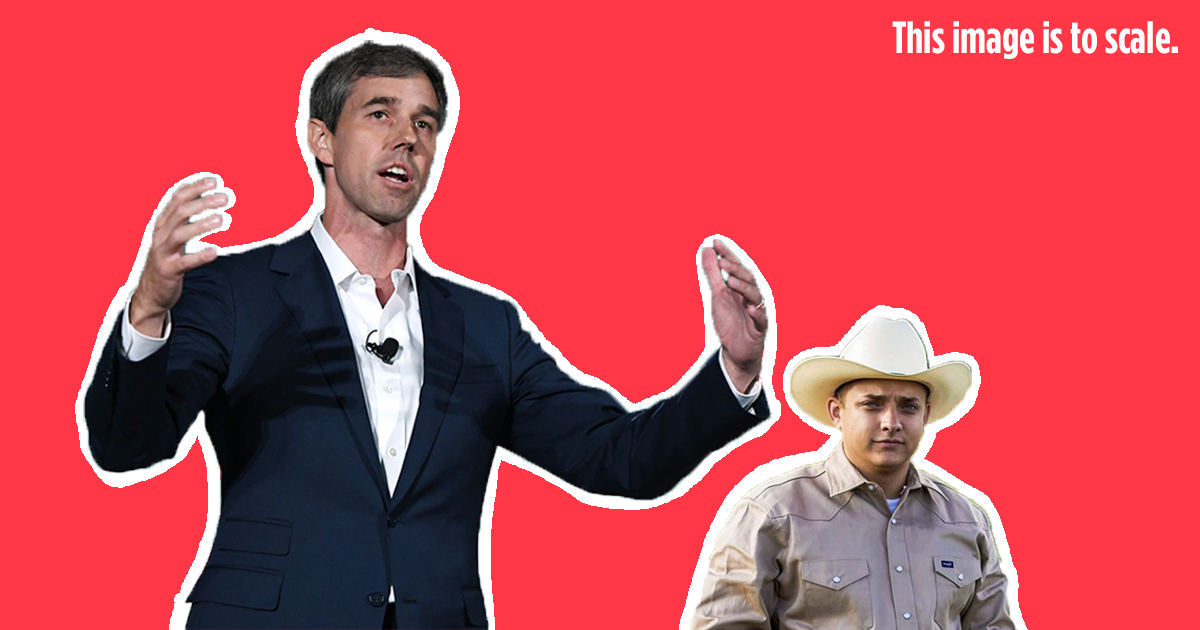 Cain and O’Rourke represent the two extremes of the discussion on guns in our state. However, it’s clear Cain is way further right of the center than O’Rourke is left of the center.

This whole “gun loving Texan” persona that Republicans have concocted, and that Briscoe Cain was attempting to emulate, is not an accurate depiction of the average Texan. Many Texans are gun owners, sure, but they have respect for the weapon and tend to be responsible gun owners. Cain’s post was not responsible and does not represent Texans.

While Texans want common-sense gun reform, the idea of a mandatory buyback program is a hard sell that needs to be worked up to carefully. Within this exchange, the main message got lost and Republicans once again took control of the narrative. It may not have been a good look for Cain, but it still made him the topic of conversation instead of the more important discussion about guns in our state.

This is what Texas Republicans do. They purposefully muddle the waters to avoid productive conversations on gun reform.

So how can we take control of the narrative?

This starts with messaging.

In order to move the conversation forward, we’ve got to squash harmful and misguided messages. And to do this, we cannot fall into the opposition’s traps.

Our country has a desperate need to address gun violence and implement reform. From the local level all the way up to the federal level, the conversations about safety in our country are ongoing and it is our responsibility to ensure lawmakers get it right.

We have to use messages that get down to the root of our morals and reflect what Texans believe.

At its core, the progressive message is simple: Our children and loved ones should be safe, regardless of where they live or their enthnicy.

In addition to that, there are other key messages that hit home with Texans and stump Republicans when it comes to guns:

Here’s what we want.

Progressives want common sense gun reform that helps protect all Texans from gun violence. These goals can be reflected in a few different legislative priorities, including:

Gun loopholes jeopardize the safety Texans by allowing people who should not own guns to bypass the system and buy guns online or at gun shows. These loopholes must be closed.

Red Flag laws empower family members and law enforcement to petition courts to temporarily limit a person’s access to guns if they are proven to be a danger to themselves or others. This is a no brainer.

4. Ban on assault and assault-style weapons

Gun violence has increased since the expiration of the 1994 assault weapons ban. It’s time to get assault-style weapons off the streets once and for all.

Straw purchases occur when the actual buyer of a firearm uses another person to execute the paperwork and buy a firearm on their behalf. This issue is widespread and threatens our public safety.

Together with these gun reforms and values-based messaging, we have the opportunity to create meaningful change in Texas. Our children, our friends, and our families deserve it.

Sign our petition to say you demand gun reform in Texas now!