MJ Hegar has the record to fight military sexual assault. Cornyn, not so much. 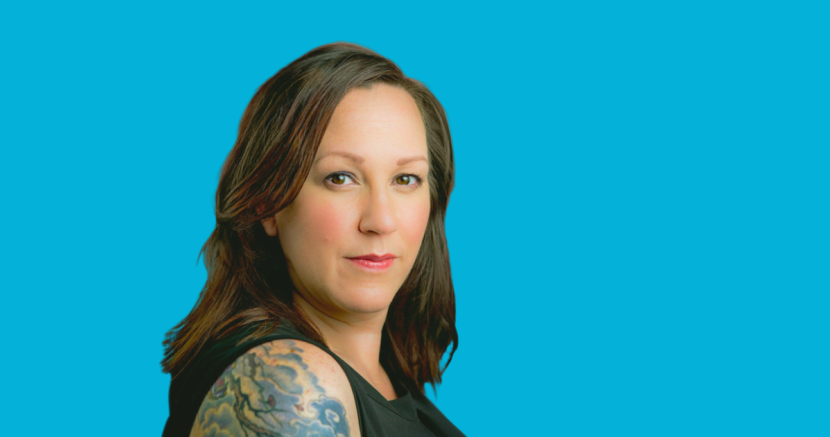 Abby Springs
Vanessa Guillén’s death exposed the broken system that protects perpetrators of sexual assault in the military. It’s time to bring change to the systems that failed her and so many other survivors.

This summer, Texans across the state were shocked by the death of Vanessa Guillén, a 20-year-old army member stationed at Fort Hood who was killed after experiencing sexual harassment on the base. Her death sparked national backlash and a much-needed conversation about sexual assault in our military, an issue that service members say is far too often swept under the rug.

Vanessa Guillén’s death and the the events at Fort Hood have shined a new spotlight on the growing issue of military sexual assault, and according to the Texas Standard, “Texas’ U.S. Senate race could have a real influence on the policy outcome.”

Vanessa Guillén’s story is common in our military and throughout the state of Texas. In 2018 alone, nearly 7,000 service members reported experiencing sexual assault, and those numbers likely understate the true number of survivors in the military. For women in general, 43.6% have experienced some form of sexual violence in their lifetimes. Sadly, Guillén was not the first to experience sexual assault during her service, and she likely won’t be the last. But with policy that tackles sexual assault prevention head-on and leaders willing to fight for it, we can start to change the systems that led to her death in the first place.

Democratic Senate candidate and veteran MJ Hegar knows how to help sexual assault survivors in the military and address the issues that women and service members across our state face every day. She knows because she’s lived them herself.

During her service, MJ was a victim of sexual assault by her military physician, and although her attacker confessed, he received awards, not punishments. Since her experience, MJ has become an advocate for survivors of sexual assault, both military and civilian. She’s calling for change in the way the military prosecutes sexual misconduct cases, already advocating for a bill that would take prosecution decisions out of the hands of military leaders and make it easier for survivors to report their attackers.

Over the last few weeks, MJ’s opponent has run multiple TV ads touting his “record” on sexual violence prevention. But like most of John Cornyn’s campaign, his ads couldn’t be further from the truth. Cornyn has repeatedly failed Texas women — he voted against the Violence Against Women Act, voted for Brett Kavanaugh after his sexual assault allegation, and voted against expanding unemployment and paid leave for survivors of domestic abuse. And he’s specifically voted against bills that would make it easier to prosecute sexual assault in the military.

He’s also proven that he won’t stand up for Texas servicemembers, even after a bombshell Atlantic report revealed that Donald Trump called those who died in combat “losers” and “suckers.” Cornyn refused to denounce the comments or address Trump’s offensive statements at all, cowardly standing behind Trump in his disrespect for Texans in the military.

Cornyn doesn’t know what it’s like to serve our country. During his 18 years in office, the only people he’s served have been high-dollar donors and his party leadership. Vanessa Guillén deserves justice, but Cornyn has time and time again contributed to the exact kind of leadership that failed her. It’s time to elect someone who can bring much needed reform to sexual assault reporting in the military, and MJ has the lived experience to advocate for all Texas survivors.

For more information on voting in the 2020 election, visit govotetexas.org, and register to vote by October 5th.