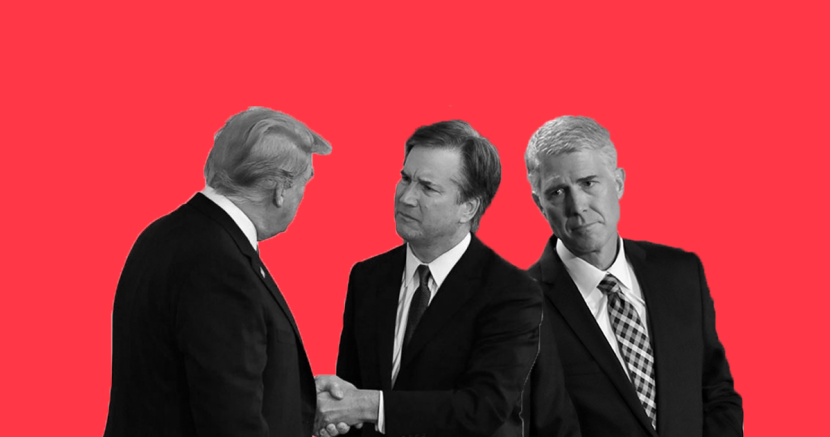 In a recent 5-4 ruling, the U.S. Supreme Court decided to lift a nationwide injunction that prevented the Trump administration from implementing its “public charge” rule. Though the justices did not elaborate on their reasoning behind the decision, it’s clear the conservative justices are doing Trump’s bidding.

The dangerous ruling means the Trump Administration can deny legal permanent residency to immigrants who have used or may use public benefits such as Medicaid or food stamps.

This new rule tells those coming to America for a better life that if you’re poor, you’re not welcome here. It’s racist, classist, and does represent American values.

Immigrants should not have to justify their value.

Asking immigrants to pick between their immigration status and much needed benefits that they qualify for in order to live healthy lives is cruel and wrong.

A person’s financial situation should not determine immigration status.

This new rule purports a harmful “model immigrant” stereotype that places more value on those who cross our borders wealthy than on those who have fought hard to get here and may require assistance.

Immigrants are human beings and deserve to be treated equally and equitably.

This new rule may already be hurting Texans.

News about the proposed rule leaked almost two years ago, and has caused fear among the immigrant community ever since.

Though the exact reason for the drop is unclear, experts and immigrants themselves have said immigrants are pulling out of government health insurance for fear that parents or other family members may be denied permanent residency.

Immigrants are here to stay.

Our country’s leaders should support welcoming people from all walks of life, and ensure we help those in need. But instead, Trump is using immigrants as political pawns to advance his extreme, racist agenda.

Trump has continued with a barrage of attacks against immigrants since becoming president (and even before that). But whether we’re fighting against his ineffective border wall or persisting through his attacks on DACA, one thing remains clear: Immigrants are here to stay.

Trump’s days in office are numbered. Meanwhile, immigrants are here, have been here, and will continue to be here long after Trump’s reign has ended.