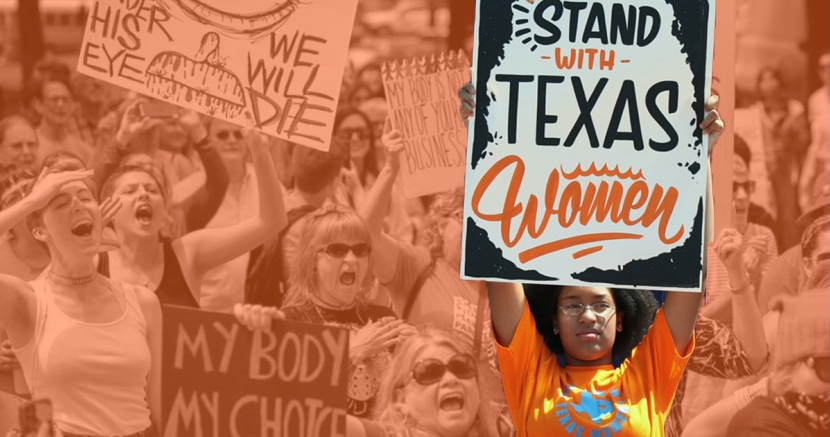 Tara Pohlmeyer
Abortion should be safe, legal, and accessible.

On Thursday, a federal court affirmed the opinion of a majority of Texans, that abortion should be safe, legal, and accessible, when it struck down a Mississippi abortion ban.

You read that right, abortion bans are unconstitutional.

In 2019, Rep. Briscoe Cain (R-Deer Park) tried to pass the same ban in Texas with House Bill 1500, which would have effectively banned abortion by making the procedure illegal after around six weeks of pregnancy, before most people know they are pregnant.

If passed, this law would have been one of the most extreme abortion bans in the nation. Close to 60 Texas Republican lawmakers in the House signed onto the bill.

Thankfully, HB 1500 was stopped in the Texas Legislature's Public Health Committee, chaired by Rep. Senfronia Thompson (D-Houston). It never even made it to the floor.

Conservative extremist lawmakers have been trying to ban abortion entirely for decades.

Texas needs leaders at all levels of local, state, and national government to support, trust, and respect an individual’s health care decisions and guarantee the right to abortion.

We envision a state where every single person can access each and every health care option - regardless of where they live, how much they make, their gender identity or immigration status.

In order to stop future abortion bans, Texans are working to flip the House in November 2020. Join us.