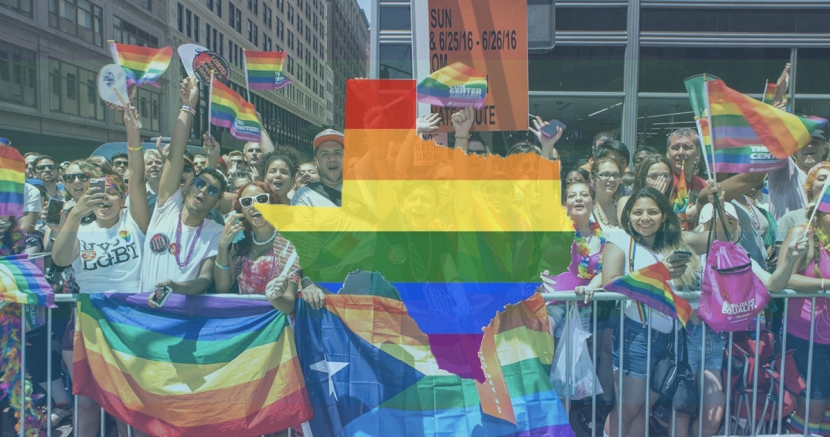 Wesley Story
All Texas cities should follow Austin’s lead by refusing to allow resources to be used on this outdated, dangerous practice.

This week, the city of Austin began prohibiting city resources from being used on dangerous conversion therapy practices after approving the ban in November 2019. And while we commend Austin for taking this step, it shouldn’t have needed to in the first place.

"Conversion therapy” is ineffective, dangerous, and should be banned statewide. Period.

Almost twenty states have issued bans on conversion therapy in the past five years, and Texas needs to join them.

During the 2019 Texas legislative session, Rep. Celia Israel (D-Austin) introduced a bill that would ban the dangerous practice of conversion “therapy” in Texas. Following a successful hearing, the bill was left pending in committee.

In previous sessions, the legislature had not even given Israel’s bill the courtesy of a committee hearing, avoiding the issue altogether and giving the unscientific, abusive practice free rein. So while the hearing was progress, it was not enough.

Israel’s bill failed to pass because of Texas Republicans’ biases and discrimination against the LGBTQIA+ community. While this should come as no surprise considering the Texas Republican Party’s platform is full of homophobic and transphobic priorities, it goes to show just how deep the discrimination against queer Texans runs. Even when a practice has been rejected by every accredited medical organization, the Texas GOP is still willing to support it.

Conversion therapy is ineffective and dangerous.

According to the Human Rights Campaign, so-called “conversion therapy,” sometimes known as “reparative therapy,” is a range of dangerous and discredited practices that falsely claim to change a person’s sexual orientation or gender identity and expression. These practices have no basis in science and only seek to shame LGBTQIA+ folks into lying about their identity.

As previously mentioned, the practice has been rejected by every accredited medical organization, including the:

Not only is the practice ineffective, but it can have devastating consequences for queer youth, including higher levels of depression, anxiety, drug use, homelessness, and suicide.

It’s unfortunate that Texans cannot rely on our conservative legislators to do what is right and ban this shameful practice.

This is just another reason why Texans must continue to build progressive power and work to flip the Texas House in 2020. In the mean time, all Texas cities should follow Austin’s lead by prohibiting city resources from being used on “conversion therapy.”

The LGBTQIA+ community in Texas already faces immense challenges, including discrimination, harassment, and violence in many forms. Let’s not continue to add an outdated, widely rejected “therapy” practice to that list.