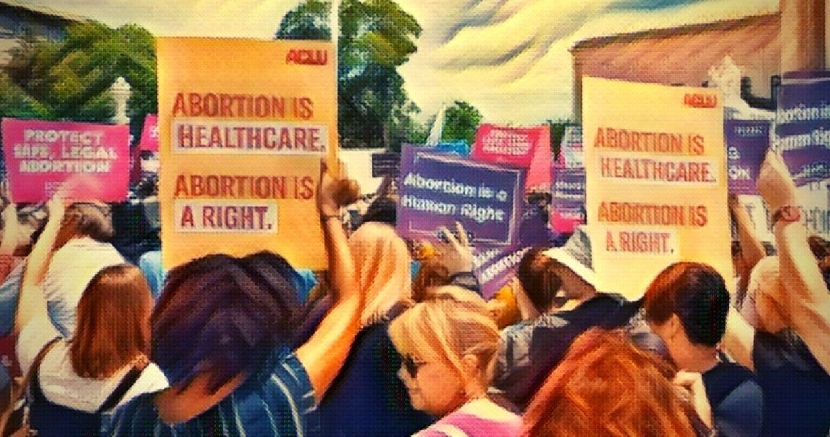 Abortion is Healthcare Act would remove decades of Texas restrictions

It can be overwhelming to constantly have to fight back against dangerous anti-abortion legislation, but this legislative session, Texans have the opportunity to fight for abortion positive bills that will strengthen abortion access in our state. Legislators have already introduced Rosie’s Law, a historic and optimistic piece of legislation, but another bill progressives in Texas should be excited about is the Abortion is Healthcare Act filed by Rep. Donna Howard.

The Abortion is Healthcare Act, aka HB 4389,  is a project supported by the Trust. Respect. Access. coalition, which is comprised of pro-choice organizations in Texas, including Progress Texas. It will protect and expand abortion access accross the state by rescinding medically unnecessary and dangerous abortion restrictions such as the 24-hour waiting period, restrictions on medicated abortion and telemedicine, the 20-week abortion ban, and the parental consent for Texans under 18, to name a few.

While abortion care is legal in Texas, that doesn’t necessarily translate into it being accesible. The time limits and telemedicine ban make it extremely difficult for a person to seek out an abortion in Texas. In addition, abortion care is still stigmatized with a multitude of restrictions placed upon it, such as forcing a person to undergo an ultrasound prior to their procedure. The Abortion is Healthcare Act will repeal all of these extreme obstacles intentionally set in place against abortion, and emphasizes that everyone deserves access to healthcare, including reproductive healthcare needs.

In the most uninsured state in the nation, lawmakers should be increasing access to healthcare all around, yet that is hardly the case.

For decades, politicians have been ignoring the health needs of Texans by restricting access to abortion care. Abortion restrictions have a disproportionate impact on marginalized groups in Texas and across the country. While conservatives pat themselves on the back for pushing through legislation aimed at controlling our bodies, those paying the price are people of color, low-income Texans, and immigrants. Thankfully, we have bold and progressive legislators willing to introduce and fight for abortion positive legislation, such as the Abortion is Healthcare Act.

Abortion is vital healthcare, and should be treated as such. Like all medical matters, decisions regarding abortion should be made by patients in consultation with their health care providers and without interference by outside parties. No one should face fear, stigma, or unnecessary barriers when seeking out reproductive healthcare and deciding on how to plan their families.