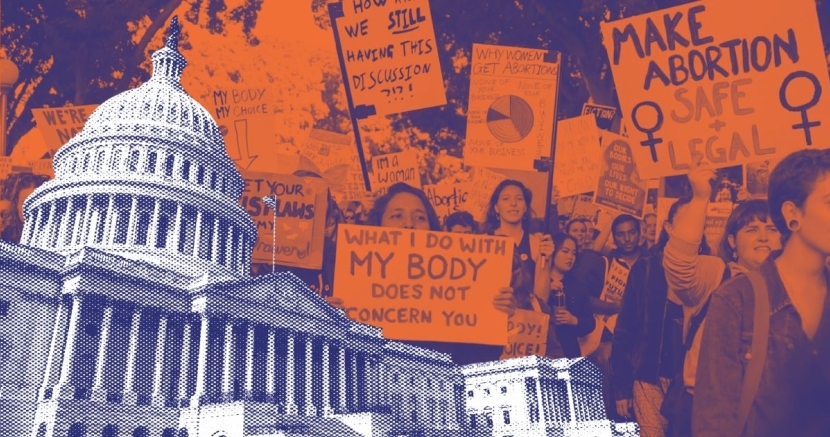 Although Election Day seems like only yesterday, that hasn’t stopped the Texas GOP from jumping at the chance to file anti-abortion legislation. Since Monday, November 9th, the first day of pre-filing for the upcoming legislative session, there have been multiple bills filed by Republican state legislators that seek to restrict reproductive rights in our state.

The 2021 Texas legislative session may not officially start until January, but the best way we can combat these bills is by staying aware and working proactively against them. Here’s a breakdown of some of the current anti-abortion bills being proposed:

If passed, this bill would effectively ban abortions at 12 weeks of pregnancy, revising the current state law which prohibits abortions after 20 weeks. The significance of this bill is that 12 weeks marks the end of the first trimester of pregnancy, and most individuals don’t get a confirmation of pregnancy until 5-6 weeks, leaving the window available to seek abortion care drastically shortened if this bill were to pass.

This bill uses harmful language to criminalize abortion. The bill is a scare tactic to intimidate doctors and abortion providers by criminalizing their services and the act of getting an abortion. If passed, the bill would be what’s known as a “trigger law,” and would hypothetically take effect 30 days after the overturning of Roe v. Wade, allowing the state to prohibit abortion.

This bill attempts to create civil and criminal penalties in regards to performing abortions. If it were to go into effect, a person involved with what the bill considers to be a “criminal” abortion could be subject to a lawsuit by the Texas Attorney General for a $30,000 civil penalty fee for each “violation.”

It’s clear what Texas Republicans are seeking to do in the upcoming session. They want to restrict reproductive health care access for Texans, and push abortion further out of reach. We cannot let this happen.

These three bills are certaintly not the only pieces of anti-abortion legislation that will be filed for the 2021 session, but they give us a clear indicator on what to expect in the fight for reproductive rights over the next year in our state. Texans must be proactive and start fighting now to secure our rights in the upcoming legislative session.