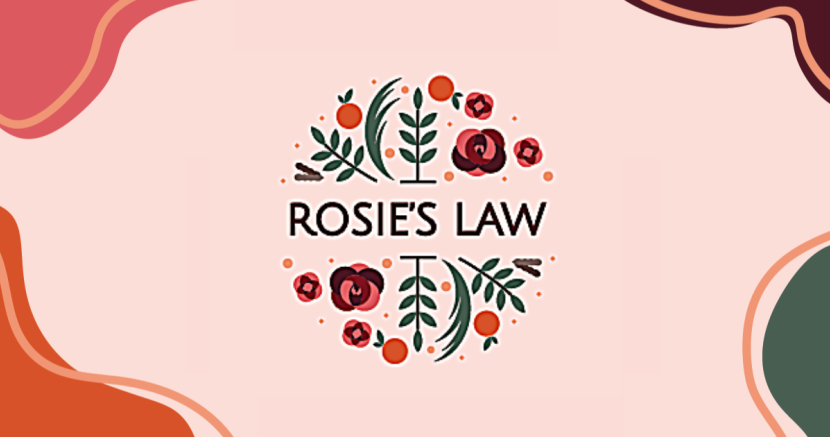 Victoria Guerrero
A historic bill in the legislature has the potential to increase abortion access in our state.

Although we recently celebrated the 48th anniversary of Roe v. Wade, one thing is certain: abortion access is constantly under threat in Texas.

But while Texas Republicans have filed multiple anti-abortion bills aimed at restricting reproductive health care this legislative session, repro champions in the Texas Legislature have also filed bold and inspiring bills that seek to expand abortion access in our state.

The perfect example of this is Rosie’s Law, a bill filed by Rep. Sheryl Cole and Sen. Sarah Eckhardt that would restore health insurance coverage of abortion care services for Texans across the state.

Rosie’s Law takes its name after Rosaura Jimenez, a 27-year-old college student and single mother from McAllen, Texas who is the first known victim of the Hyde amendment. The Hyde amendment banned Medicaid coverage of abortion care in 1976. Rosie died in 1977 from an unsafe abortion after being denied abortion care coverage from Medicaid, as she could not afford to pay for a safe procedure. Rosie’s legacy remains today, as the Hyde amendment is still current law, and low-income individuals seeking abortion care still have extremely limited options, especially here in the state of Texas.

The powerful campaign to pass Rosie’s Law is being led by three Texas abortion funds: Frontera Fund, Lilith Fund, and TEA Fund, in an incredibly symbolic manner since Texas abortion funds directly front the costs of the Hyde amendment by offering direct financial assitance to help pay for abortion care services that are not covered by Medicaid or private insurance plans. While abortion funds are an incredibly powerful form of resistance against increasingly restrictive anti-abortion policies, we should be able to rely on governemental assistance when seeking abortion care.

“No one should be denied abortion care because of how much money they make or how they get their health insurance. Whether they have private or government-funded health insurance, it is important for every Texan to be able to get the full range of reproductive health care, including annual screenings, birth control, prenatal care, and abortion.” Rosieslaw.org

Research has shown that the majority of Texans support lifting the ban on Medicaid coverage of abortion services in Texas, with 63% of Texas voters favoring abortion care covered by Medicaid. 78% of young voters under the age of 35 also favor lifting these restrictions on abortion services.

Abortion care coverage is an issue that Texans care about, and Rosie’s Law is the path to ensure that everyone who seeks abortion care will not be denied because they cannot afford it.