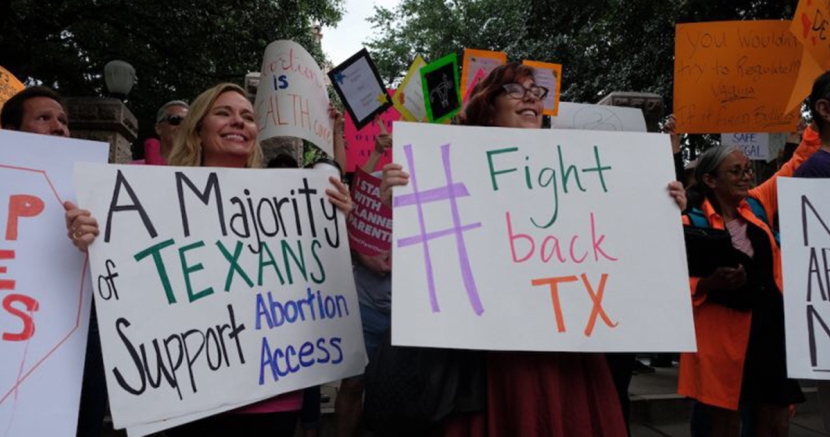 Beyond the recent bans, there have been institutional barriers in place to keep low-income people and people of color from accessing abortion services.

Enacted in 1976 and still in place today, the Hyde Amendment prohibits federal funding, such as Medicaid, from being used to access abortion care.

While Democratic candidates have vowed to repeal Hyde, we must recognize that the ban on public funding for abortion doesn’t end there. The case keeping millions of people from accessing abortion services must be rebrought before the justice system to undo the systematic burden placed on people of color and low-income Texans.

A Bit of History

The Hyde Amendment was always meant to make access to abortion care for those who rely on Medicaid nearly impossible. In 1977 Republican Congressman Henry Hyde, the namesake of the Hyde Amendment, said:

“I certainly would like to prevent, if I could legally, anybody having an abortion, a rich woman, a middle-class woman, or a poor woman. Unfortunately, the only vehicle available is the…Medicaid bill.”

The original Hyde Amendment was upheld by the Supreme Court of the United States in Harris v. McRae in 1980; with the only exception being for life endangerment. The Court failed to review the original amendment with strict scrutiny for constitutionality and ignored the coercive nature of the amendments.

Over a decade later, an additional exception was made for rape and incest, which is the current Hyde as we know it, and the Court has upheld the amendment every year since.

The Fight in Texas

This legislative session, state and national Democrats have publicly expressed that the Hyde Amendment is problematic and dangerous for Texans.

Former Vice President Joe Biden called for its repeal when he addressed a crowd earlier this year, stating that while he makes “no apologies” for his previous stance in support of Hyde, “circumstances have changed. I've been working through the final details of my health care plan like others in this race and I've been struggling with the problems that Hyde now presents.”

In the Democratic debate on Oct. 15, Senator Kamala Harris highlighted the attack on reproductive rights, health, and justice by stating that “there are states that have passed laws that will virtually prevent women from having access to reproductive health care, and it is not an exaggeration to say women will die.” Harris continued that low-income people and people of color “will die because these Republican legislatures in these various states who are out of touch with America are telling women what to do with their bodies.”

Texans understand well that the well-being of low-income people and people of color has been at risk since the Hyde Amendment was enacted.

In 2018, The Lilith Fund for Reproductive Equity, a Texas abortion fund, (along with other progressive organizations) proposed Rosie’s Law, a bill that would expand Medicaid coverage for low-income people in Texas needing an abortion.

Rosie’s Law was named after Rosaura “Rosie” Jiménez, a young Chicana living in McAllen, Texas, and the first known victim of the Hyde Amendment. She died only a couple months after its passage on October 3, 1977, due to septic shock from a bacterial infection aquired from dirty medical tools in an unsafe abortion.

Because of the Hyde Amendment, Rosie had no choice but to visit a doctor who was not licensed to perform abortions, yet who agreed to perform the procedure for a fee. 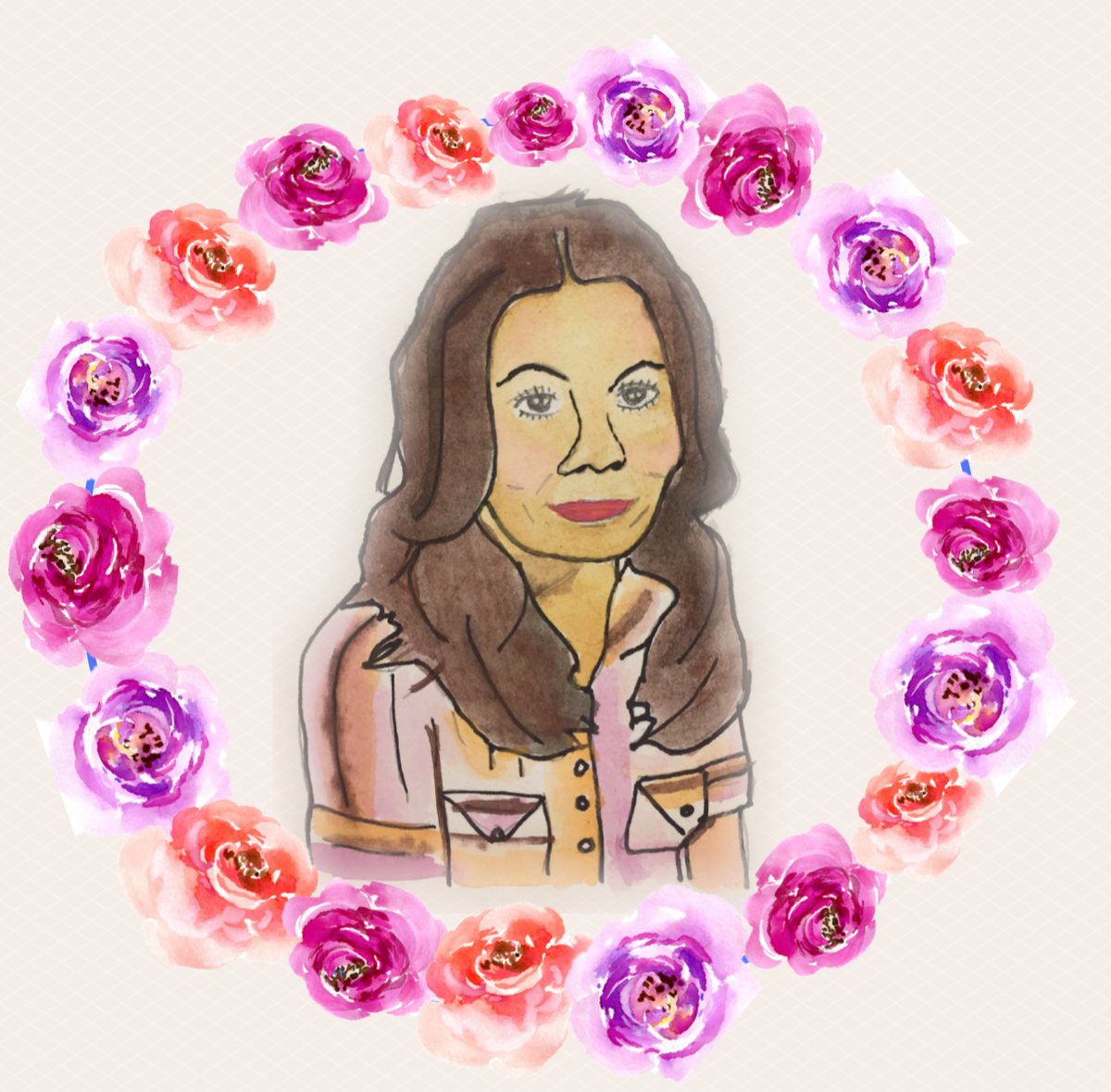 After an undercover sting organized with the help of her close friend, Diana Rivera, the illegitimate doctor was later convicted of practicing medicine without a license; but ultimately, she suffered little consequences. While Rosie’s Law did not pass the last legislative session, The Lilith Fund has stated they will continue to try every year until it does.

Repealing the Hyde Amendment is no longer enough to expand Medicaid coverage to include abortion.

In its 1980 ruling, the Court declared that the government had no financial responsibility in a person’s right to choose. Jill E. Adams, a lawyer and executive director of the Center for Reproductive Rights and Justice (CRRJ), reported to MotherJones that repealing Hyde with McRae in place leaves public funding open for political interference.

If “Hyde were lifted with no further legislative, regulatory, or legal action, it is unclear what would happen in the states. I would guess the status quo of states’ Medicaid abortion coverage would remain,” Adams said.

Which is why political advocacy groups, like CRRJ, have also focused on McRae, as it would pose a challenge in making federal funding for abortion a reality even if Hyde is repealed. They believe that if a separate bill is passed on a federal level, one which includes abortion under Medicaid coverage, it would force the Supreme Court to revisit McRae entirely. Advocates in favor of repealing the Hyde Amendment introduced the EACH Woman Act, a federal bill that would require abortion coverage under Medicaid, and which is co-sponsored by more than 120 Representatives.

Texas has the highest rate of uninsured residents nationwide for two years in a row. As one of 14 states who have decided not to expand Medicaid coverage, there are an additional 1.5 million people who would be eligible had Texas decided differently last legislative session.

If passed, Rosie’s Law and the EACH Woman Act would provide abortion coverage for many people. In 2018 alone, over 6,000 people called The Lilith Fund for financial assistance with paying for their abortion. And because the Hyde Amendment disproportionately affects low-income people, as it stands, millions of people are currently without a way to afford an abortion, should they need one.

By working together with advocates on a national scale, we can continue to uplift the voices of those most affected, while also centering the communities who are most impacted by Hyde.

The Hyde Amendment was created to prevent all people from accessing an abortion in a way that the government was able. It’s time to challenge the very basis it stands on by encouraging our elected officials and candidates to support Medicaid-expansion bills that include abortion.

Juneteenth celebrations across Texas in 2021