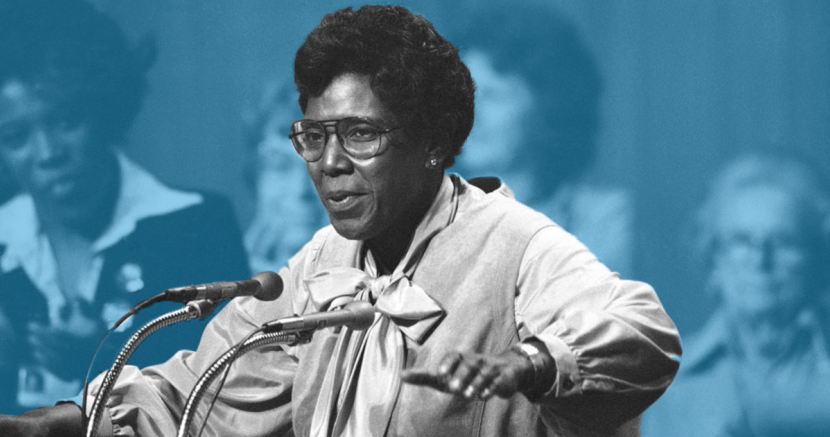 Royce Brooks
If you’re working on a race in Texas, or in any Democratic races, and your campaign isn’t trusting black women, you’re doing it wrong.

Today, “Trust Black Women” is a widespread slogan in progressive circles. In celebration of Black History Month, and since so many people still seem unwilling to put that slogan into action, let’s support the idea with some research.

None of this, and the fact that black women consistently vote at a higher rate than any other demographic, surprises me. Neither does the fact that despite being the most engaged voting block, we are vastly underrepresented across elected offices.

The barriers, and demands, black women who run for office face are the same that all women face, only heightened. They include, but are by no means limited to: not being taken seriously, being doubted on their “electability,” facing lags in raising money early, and being left out of the conversation (or debate) entirely.

According to a 2019 study by Higher Heights and the Center for American Women and Politics, black women make up less than 5% of our country’s statewide executive officeholders, Congresswomen, and state legislators. Zero black women have been elected governor. In Texas specifically, out of 181 members, just ten black women currently serve in our state legislature. They are all Democrats, and they have over 100 years of public service between them.

Black women in Texas, from voters to organizers to legislators, should be proud of our role in virtually creating the opportunity that Democrats have to flip the Texas House in November. Not to mention the fact that women candidates are the ones leading that charge – many of them women of color.

So if you are working on these races in Texas, or in any Democratic races, and your campaign isn’t actually trusting black women (i.e. prioritizing voter outreach to black women, lifting up their voices, and elevating black women candidates), you’re doing it wrong.