Texas should permanently move its March primary to April 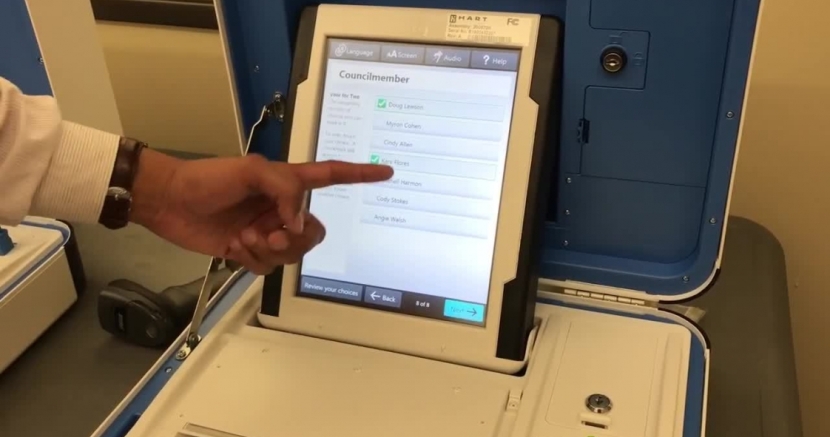 Ed Espinoza
For a more representative and inclusive primary elections, we should move the date back six weeks

Texas has one of the earliest primary dates in the nation - the first Tuesday in March. This is true in presidential years, where our Super Tuesday status puts us in a competitive position after the early state primaries, but it's also true in midterm elections when the early date serves less of a benefit.

Because of that, our early primary election date poses hurdles.

The first is that it means the candidate filing period takes place from November to December of the previous year. Thus candidates, donors, and political entities have to take a guess on what the political winds will be one year out from a general election, and candidates have to launch their campaigns during the holiday season when few people are paying attention.

The second hurdle is that the filing period takes place so early, that most of the people who are aware of it are political insiders, making it harder to draw new talent into our system of government.

But it wasn't always this way.

Up until 1986, Texas held primary elections in the month of May. By 1988, it was moved to March to make the state more competitive in presidential primaries and thus it also accelerated our local elections along with it, an important cost-saving measure in a state of this size. This is an important distinction because other early primary states, such as Iowa and New Hampshire, hold stand-alone presidential nominating contests while holding state and local primaries later in the year.

Texas can find a middle ground by moving the primary to April starting in 2022.

Moving our primary to sometime in April would shorten our general election season a bit, move the filing deadline for local candidates out of December and into January, and still be early enough in the calendar to keep the state competitive in presidential primaries. This could help open the process up to more outsiders, and it pushes the official kick-off of the campaign season past the holidays and into the new year.

There’s another benefit specific to the voters: moving the primary back one month allows one more month for voter registration efforts, meaning more time to sign people up as they start to tune into election season. Though Texas has seen an increase in voting in recent years, our state still has one of the lowest voter participation rates in the country. Offering a little more time to register could go a long way.

An April date would also push runoff elections into June, however, if we are changing the primary date then we should also consider changing the way we conduct primary elections. Specifically, we should get rid of undemocratic, low-turnout runoff elections and replace them with instant runoff voting or ranked choice voting. Thus one primary and no runoff, meaning one election date, saving the State money associated with the cost of running two elections.