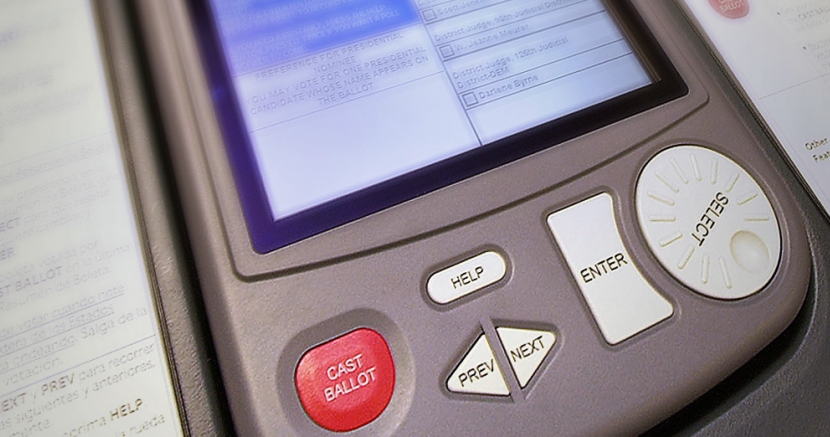 It’s runoff season in Texas, which means up to 94 percent of eligible voters will not vote. Because of this low runoff turnout, a small minority of Texas voters wield exponential voting power in selecting Texas leaders, which on first blush seems undemocratic. Unfortunately, Texas reduces citizen voter participation by turning voting into a chore with multiple elections, including costly, low turnout runoffs. Thankfully, there are voting systems like instant runoff voting that can eliminate the cost and burden of runoff elections.

So here is the problem. Turnout in Texas is low: in the 2016 presidential election it was 52 percent — good for 49th worst in the nation (thanks, West Virginia) — and in the 2014 midterm election turnout was 29 percent which ranked last in the nation. But that’s nothing compared to past runoff elections, which produced 5.5 percent turnout for Republicans and 1.5 percent for Democrats in 2014, and even lower turnout for both parties in 2010.

Today’s voting model is too hard for voters, with what seems like never-ending primaries and runoffs and elections. While it may seem more democratic to have more elections, multiple elections cause voter fatigue, reducing voter participation — which in turn makes the process less inclusive. The simplest way to increase voter turnout is to consolidate the number of elections, and the best place to start is by eliminating these low-turnout runoffs.

Because runoff elections suffer from extremely low turnout, it is not uncommon for runoff “winners” to receive fewer votes than runner-ups in higher turnout primaries. For example, in a primary for three candidates in which 400,000 people vote; candidate one can get 190,000 votes, candidate two can get 150,000 and candidate three can get 60,000. In the runoff, if only 100,000 vote and candidate two wins with only 51,000 votes, those 51,000 are wielding exponential voting power.  Furthermore, runoff elections are expensive.

There are no one-size-fits-all solutions, but I’d like to highlight one possible change that could do away with runoffs: instant runoffs.

Runoffs could be eliminated by shifting to instant runoff voting models, like approval voting. With approval voting, instead of voting for one candidate, you vote for all the candidates that you approve. If there are five candidates, you can vote for one, or for all five. Whoever gets the most approval votes is the instant winner. This voting system is designed to handle multiple candidates with the highest level of voter engagement — and without needing wasteful runoffs.

Back in 2001, the city of Austin investigated an instant runoff model, asking the Texas Secretary of State, Henry Cuellar, for an opinion letter. State law controls municipal elections and party primaries, and before 1985, it permitted preferential voting, which includes instant runoffs. But in 1986, the Legislature amended the statute to require a candidate “to receive a majority of the total number of votes received by all candidates for the office.” Secretary of State Cuellar’s opinion came down to an interpretation of “majority,” which he concluded did not include multiple votes in a preferential voting model.

That interpretation enables low-turnout runoff elections, which empower a minority of voters to pick our leaders. This is anti-democratic.

Texas needs to make voting meaningful again, and rid itself of runoff elections and the unintended consequences of minority rule.