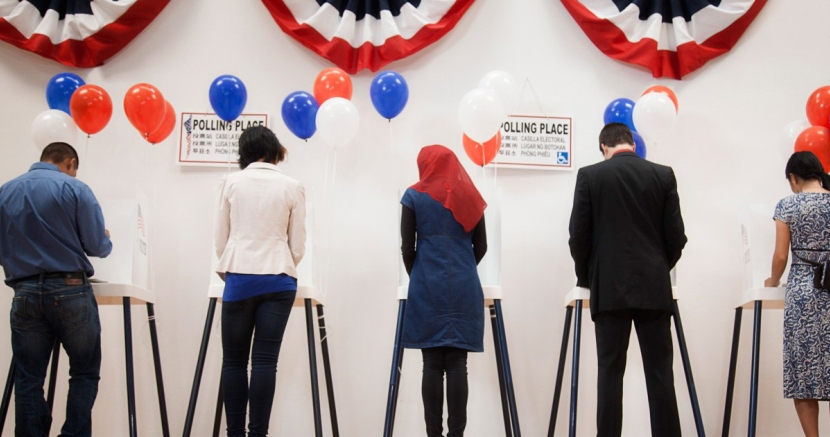 Texas must end the threat to unregister thousands of citizen voters

Image courtesy Hillstreet Studios
This whole thing is a knee-jerk reaction by the new Secretary of State using bad data.

Late last week the Texas Secretary of State went through 22 years of voting records to gin up a story that non-citizens may have voted, and today they are notifying local officials that many of the names on the list are actually citizens who just so happened to register to vote at the DMV and do not belong on the list.

What a mess. The Secretary of State used flawed data, issued a threat, and now thousands of citizens could lose their voter registration because they fail to prove what they’ve already proven.

We all want fair and legal elections, but we cannot let people lose their right to vote because an inept government office doesn’t know how to do an Excel merge.

How did we get here? Well, it’s politics of course.

Claims like these are typically trumped up because there is an effort to justify scrubbing the voter rolls, or because it creates the kind of news that generates legislation to limit voter registration.

But this whole scenario could have been prevented if Texas had online voter registration.

We visited KVUE news in Austin this week to talk about how this story doesn't hold up, and why we should be wary of it because there are so many holes in this story. The Texas Tribune did a pretty good job outlining the problems with this story last week. Here is our summary:

Here are two tweets that sum this up nicely:

I am likely on their list. I got my drivers license before I became a citizen. I voted for first time in October 2018 - after my swearing in of course.

95,000 potential non-citizens on voter rolls in Texas over 22 years in a state of nearly 30 million people - and for all of those 22 years the Republican party dominated elections, except for the last one. I guess we need to look at this now #TxLege

The bottom line is that this whole thing is a knee-jerk reaction by the new Secretary of State using bad data.