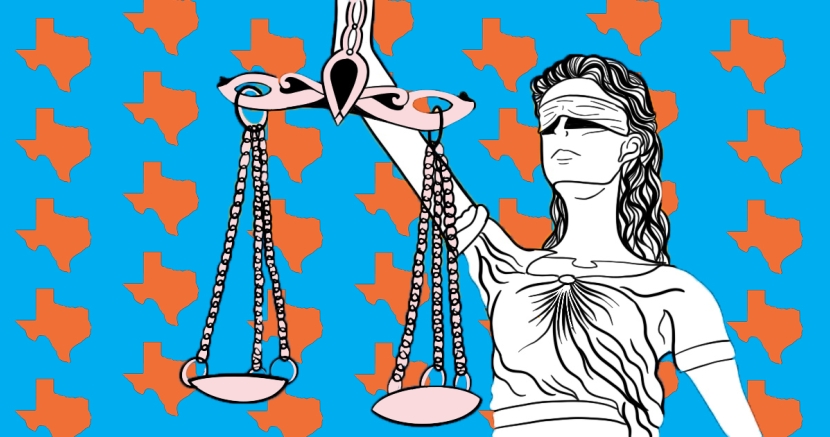 Tara Pohlmeyer
We’ve fought this case before with The People’s Filibuster, and now it’s time to fight again.

Update (3/4/20): On March 3, the U.S. Supreme Court heard oral arguments in June Medical v. Gee, a case involving an anti-abortion law in Louisiana that is IDENTICAL to a Texas law the Court struck down just four years ago. It was unconstitutional then, and it’s unconstitutional now.

The U.S. Supreme Court will be deciding the fate of abortion access again this term, but this time anti-abortion Justice Brett Kavanaugh, who is accused of multiple accounts of sexual assault, sits on the court.

The court has agreed to hear June Medical v. Gee, a case brought by the Center for Reproductive Rights that challenges a Louisiana law designed to close clinics and undermine access to abortion.

Sound familiar? This case is identical to a 2016 Texas case, Whole Woman’s Health v. Hellerstedt, which was struck down as unconstitutional.

New justices Kavanaugh (who has multiple sexual assault allegations) and Neil Gorsuch have proven they do not have the decorum and objectivity fit for our highest court, and they now have the ability to go against precedent and roll back abortion rights for the country. We won’t allow that to happen.

The 2016 decision in Whole Woman’s Health v. Hellerstedt reaffirmed a woman’s constitutional right to access legal abortion, rejecting clinic shutdown laws passed by Texas lawmakers in 2013 with House Bill 2. You might remember this as the same law that sparked The People’s Filibuster with then-Senator Wendy Davis that summer.

This law would have passed the following notable restrictions:

Despite a victory in 2016, Texans are still dealing with the consequences of half the state’s clinics closing. Now, Texas leads the nation in abortion deserts, or communities that are farther than 100 miles to the closest abortion provider. For some Texans, those distances are up to 250 miles.

That is significant. It’s an infrastructure that took years to build and will require extreme reform to go back to what it used to be.

The disputed law from Louisiana prevents doctors from providing abortion services unless they have secured admitting privileges at a hospital within 30 miles.

This is quite literally identical to Texas’ 2016 case (see above), and last we checked, the Constitution hasn’t changed since 2016.

The only difference now is that Gorsuch and Kavanaugh (who has multiple sexual assault allegations) sit on the court.

“Louisiana is openly defying the Supreme Court’s decision from just three years ago, in which they found an identical Texas law unconstitutional,” said Nancy Northup, president and CEO of the Center for Reproductive Rights. “We are counting on the Court to follow its precedent, otherwise, clinics will needlessly close and there will be just one doctor left in the entire state to provide abortion care.”

If the Supreme Court overturns its precedent, clinics in many parts of the nation will be forced to close.

The right to an abortion is meaningless if it's not accessible. The Trust Respect Access Coalition knows this. That’s why we trust Texans to make their own reproductive health care decisions, respect the dignity of Texans and the judgment of health care professionals, and work to guarantee access to abortion and the support all Texas families need to thrive.

We hope that the Supreme Court respects its precedent and finds Louisiana's laws unconstitutional in June Medical Services v. Gee. If not, it opens up the door to do away with precedent on many other social justice issues and roll back progress.

We’ve fought this fight before with The People’s Filibuster, and now it’s time to fight again. Stay tuned as we follow this case.

If we want abortion access for all, we need to win more seats in 2020. Sign your name to join the movement in Texas and show you support equitable, accessible abortion access.