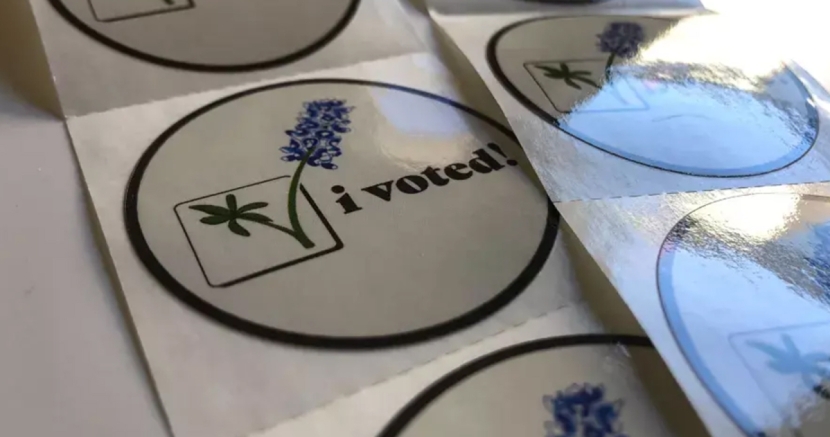 Democrats in Texas had a good summer - but things started to change around Labor Day. And over the past 10 weeks the national climate seemed to be dampening our hopes.

And while Republicans maintained their statewide offices, a national red wave never materialized - and Texas Democrats were able to protect gains made in recent years.

Here are six takeaways from the 2022 election in Texas…

But why? Several thoughts come to mind, most notably that Trump drives turnout on both sides and he was not a presence in this election like he was in 2018. We also had less enthusiasm for the candidates that were on the ballot this year, fewer competitive local races driving turnout, and let’s not forget that the legislature bent over backwards in 2021 to make it hard to vote.

It may not feel like it, but  we’ve climbed out of one helluva hole in Texas; in 2014 Democrats netted 1.8 million votes statewide and have added nearly 2 million ever since. The problem is that Republicans have also added about 1.7 million since then, too. We have an operational problem, the state and county parties are underfunded, and we’ve got to be smarter about our messaging. And while campaign technology is nice, let’s recognize that it supports - not supplants - relationships and field efforts.