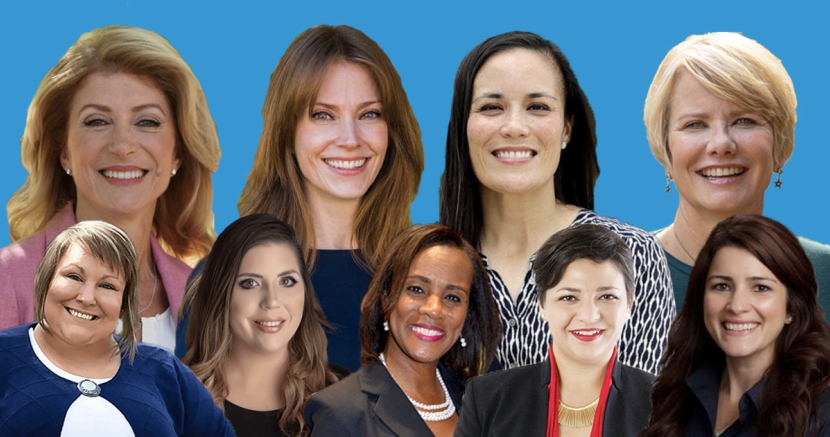 Tara Pohlmeyer
2018 was the year of the woman in Texas, but it was just the beginning.

Texas women in key, flippable districts won big in the March Democratic Primary, an election that saw some of the highest primary turnout in recent memory and the first time in a long time that Democratic turnout outpaced Republicans.

Texas progressives are electing more women, ensuring that our representatives reflect our communities. And if all 63 (or 64) women are successful in November, 42% of the Texas House would be women, and we have an opportunity to increase our number of Texas women in Congress.

Only 168 women have ever been elected to the Texas Legislature as of 2019, and in the most recent legislative session, 33 lawmakers were women. A majority of those were Democrats, but it shows how far we have to go.

The recent retirements by mostly white, older, Republican men pose an opportunity for Texas women this November. The only plausible explanation for this Texodus is that these Republicans see the writing on the wall. They know when their time is up, and rather than waste money on a campaign they know they are bound to lose, they are quitting while they’re ahead.

And with more open seats, we have an opportunity to elect progressive women in races across the state.

This Women’s History Month, we honor the 168 women who have made history by serving our state. Let’s also look toward the progressive women we have an opportunity to put into office in November.

Here’s a look at the women vying to represent Texans on the 2020 ballot in races we’re watching.

This list does not include endorsements on behalf of Progress Texas. All women, Democratic candidates in races we’re watching are listed.

* - did not return our Certified Progressive questionnaire.

MJ Hegar (in a primary runoff with Royce West)

Chrysta Castañeda (in a primary runoff with Roberto “Beto” Alonzo*)

Xochil Peña Rodriguez* (in a primary runoff with Roland Gutierrez)

Sara Stapleton Barrera (in a primary runoff with Eddie Lucio, Jr.*, incumbent since 1991)

L. "Sarah" DeMerchant (in a runoff with Dr. Suleman Lalani*)

* - did not return our Certified Progressive questionnaire.

This list does not include endorsements on behalf of Progress Texas. All women, Democratic candidates in races we’re watching are listed.

For more information on our plan for flipping Texas in 2020, view our Special Report and sign up for updates.