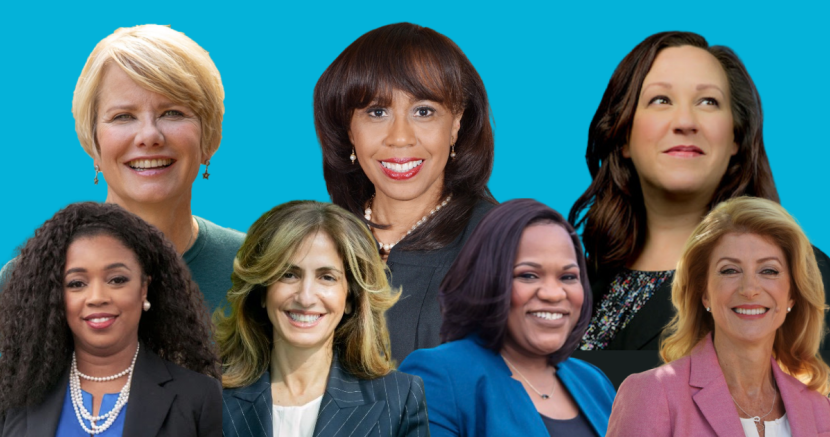 Progressive women in Texas are changing the game

Here’s what flipping Texas blue can mean for women in Texas politics.

From Ann Richards to Barbara Jordan, Texas politics has been defined by our strong women in office. This year, we’re looking to define a new era of women in Texas politics, with female candidates in position to flip key seats up and down the ballot.

Historically, women have been underrepresented as politicians in our state. Women are only 16% of our Congressional delegation and 1/3 of the state legislature, which is less than the national average. We haven’t had a female governor since Ann Richards, and only one woman serves as mayor of our 10 largest cities.

This year, however, women are not just represented, but dominating the Democratic field in our November elections. If we flip Texas blue, we not only have the chance to create a political system that works for us, but also one that looks like us.

In our statewide elections, we’re proud to see Senate candidate MJ Hegar and Railroad Commissioner candidate Chrysta Castañeda representing women at the top of the ticket. Of our 36 Democratic candidates for the U.S. House of Representatives, nearly half are female, a number that’s sure to go up over the next few election cycles.

Most importantly, 73% of Democratic candidates for the Texas House are women. Who controls the Texas House next year will control redistricting and shape what our state looks like for the next decade. If we can flip the Texas House, which is looking more and more likely, it’ll be because the strength and power of our female candidates took us there.

From reproductive health to childcare, attacking women seems to be one of our Republican leaders’ favorite pastimes. Even during a pandemic, they can’t help themselves from blocking abortions and restricting funding for women’s health care.

More women in politics means more victories for reproductive rights, pay equity, maternal health care, education quality, and more. It means more diverse perspectives and backgrounds in politics. And it means millions of Texas women will finally get the representation that we’ve been lacking for far too long.

It’s also important to remember intersectionality — while women in general may be taking over the ballot, we still have progress to make to elect BIPOC and LGBTQIA+ women, plus candidates who identify outside of the gender binary. Better representation means better policy for all Texans, no matter what our identities are.

This year marks 100 years since the 19th Amendment, when women legally achieved the right to vote. Today, we’re finally close to reaching equal representation in our politics. It’ll take flipping Texas to get us there.

When you vote blue this November, you’ll be voting for a progressive agenda that includes equal rights and equal opportunities for all Texans, no matter your background. You’ll also be voting to elect one of the most diverse groups of candidates Texas has ever seen. Make your vote count — vote early and vote safe!

Progressive women in Texas are changing the game. In November, let’s make sure we win it.