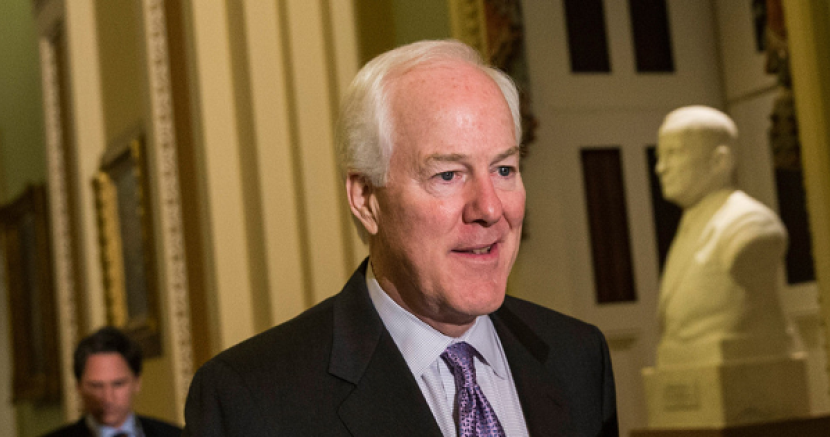 In his press release, Cornyn never used the phrase “civil rights” or “human rights.” Instead, the release said he would be a "watchdog against unconstitutional overreach and will hold the Obama Administration accountable for its actions." Cornyn is an opponent of legislation that would restore federal oversight over some local and state election changes that were eliminated when the Supreme Court gutted a key provision of the Voting Rights Act in 2013.

While the subcommittee made no formal announcement of the title change, civil rights organizations noticed. Nancy Zirkin, who serves as executive vice president of the Leadership Conference on Civil and Human Rights, called the decision “discouraging.”

Perhaps the name change should come as no surprise. As the Huffington Post noted, Senator Cornyn opposes any fixes to the Voting Rights Act. Cornyn is also a proponent of Texas' voter ID law, which a Texas district court has struck down as an unconstitutional poll tax. The ultimate fate of the voter ID law is still uncertain, as it sits in limbo in the 5th Circuit Court of Appeals.

Our civil and human rights should be celebrated, not dismissed.

Senator Cornyn's decision is a small yet significant signal about how little he and the rest of the Senate Republicans care about our civil rights.