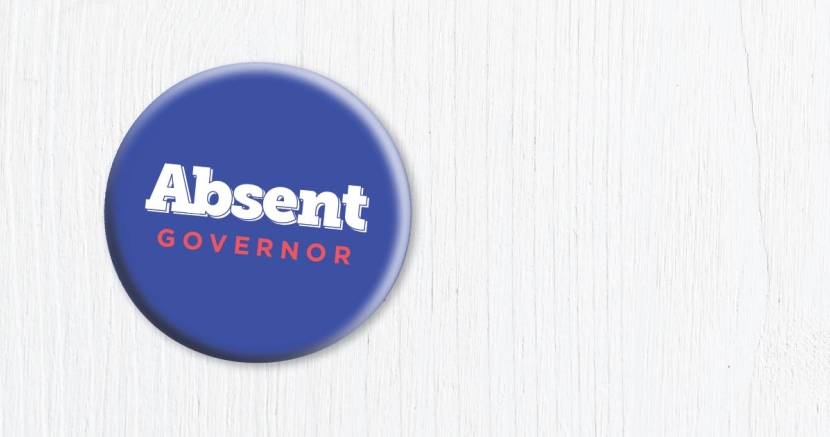 Ed Espinoza
This week Texas Governor Greg Abbott will announce his plans to run for re-election in Texas. He will have little to show for it.

Over the past three years, Greg Abbott has been largely absent from policy debates that affect large majorities of Texans. He has done little to nothing about the state's school finance problem, increasing access to affordable healthcare, Child Protection Services hasn't protected many children, and the state now has the highest maternal mortality rate in the developed world. His most notable work may be promoting the Jade Helm 15 conspiracy.

But...has he even done that?

Over the past decade, Texas was the fastest growing state in the nation. As such the state earned four new congressional seats in 2012, more than any other state. Greg Abbott has been in statewide office since 2003, first as attorney general and now as governor.

During that period, Republicans saw their electorate grow by just 158,130 votes while Democrats saw an increase of 1,045,164 votes (data is via historical election returns on the Texas Secretary of State page).

These numbers show remarkable trends: a good one for Democrats and a bad one for Republicans.