Fighting for Progress Is Like Being a Dallas Cowboys Fan 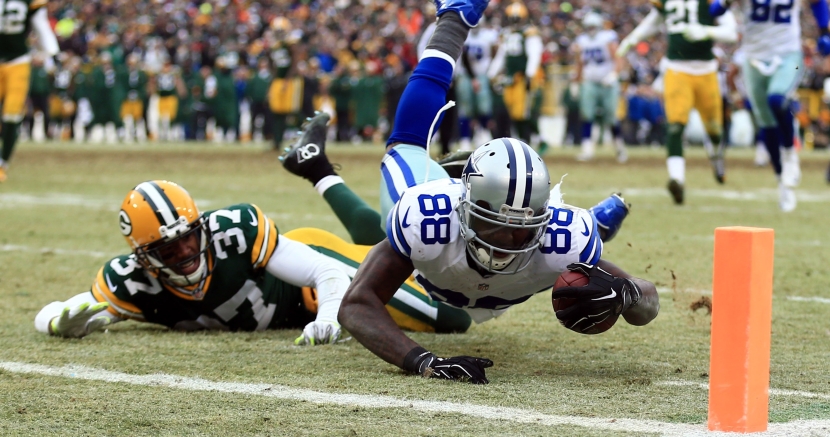 Since the election, a lot of pundits have taken opportunities to provide their analysis on what happened in 2014 and what is next for progressives in Texas.

Here at Progress Texas, we are continuing to build a platform to serve as the voice for a new majority. Whether it's standing for strong Medicaid expansion, promoting equal pay, encouraging marijuana policy reform or holding politicians accountable for bad policy and bad behavior, our work continues.

Check out the full clip of Ed's interview below, and be sure you are following us on Facebook and on Twitter for our latest news and updates.