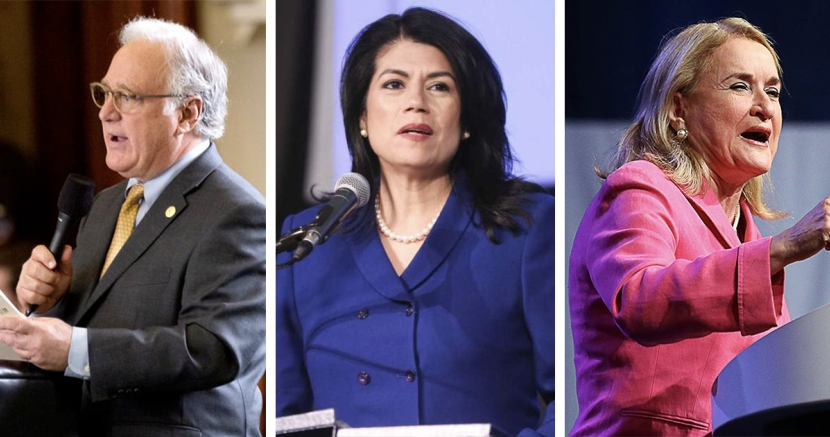 Ed Espinoza
This state has a lot of special elections, with quite a few rules. Here’s what to expect.

State Senator Kirk Watson (D-Austin), progressive champion and Dean of the Austin delegation, has announced that he will resign his Senate District 14 seat to take a job at the University of Houston. He has been an important player in the State Senate for years, and his presence will be greatly missed. The announcement was unexpected and will set off a chain reaction in state and local politics.

Special elections seem to happen a lot in Texas, especially when it comes to the legislature; there were six in 2019 and it wasn’t even a regular election year.

So, what can Texans expect to see when it comes to special elections?

The actual resignation date matters. In the case of Sen. Watson and SD 14, he delivered the news of his resignation on Feb. 18, with a letter sent to the Governor indicating a date certain of his departure: Apr. 30. The governor then has 62 days to schedule an election to coincide with the next uniform election date.

We saw this play out in 2018 when Congresswoman Sylvia Garcia (D-Houston), then a State Senator, issued a letter in July stating an "intent to resign" her seat in January of 2019 and urged the governor to call a special election. But the governor couldn’t make that call because an intent to resign is not the same as a formal resignation (there's a 1996 court case about this - read here). Garcia ultimately sent an official resignation letter on November 9, 2018, the day after her election to Congress, and Gov. Abbott scheduled the special election to coincide with the December runoffs, which were the next uniform election date.

There are no partisan primaries. Special elections in Texas do not have primaries, rather we see all candidates run on the same ballot in one election. If one candidate wins a majority outright, as State Senator Carol Alvarado (D-Houston) did when succeeding the aforementioned Garcia seat, then that’s that. But if no candidate receives a majority, then the top two finishers advance to a runoff. In these instances, it is not uncommon to see two candidates of the same party advance to a runoff. If one candidate files unopposed the Secretary of State can declare the seat filled without an election.

Resign-to-run: Muddying the waters even more here is the “resign-to-run” rule for county officials as well as some (but not all) cities. This means current officeholders must vacate their posts if they file to run for another office, unless they occupy a seat that is up for election within the next 13 months. Because we are within the 13-month window for the SD 14 seat, anyone who would normally appear on the November ballot can run in the special without having to give up their current seat. However, if a county official holds one office and plans to run for another outside of the 13-month window, their actions trigger an immediate resignation of their current office.

The Domino Effect: For many officeholders, vacating their current seat would set off a mad dash for their former seat and another special election. Again, using the previous Gracia example, when Alvarado won the State Senate seat, the special election to succeed her in the Texas House drew eight contenders.

However this all plays out for SD 14, there is one thing that we know for sure: Special elections happen faster than regular elections. Because of that, the shortened time frame and unconventional nature of the schedule will draw a large field of candidates.