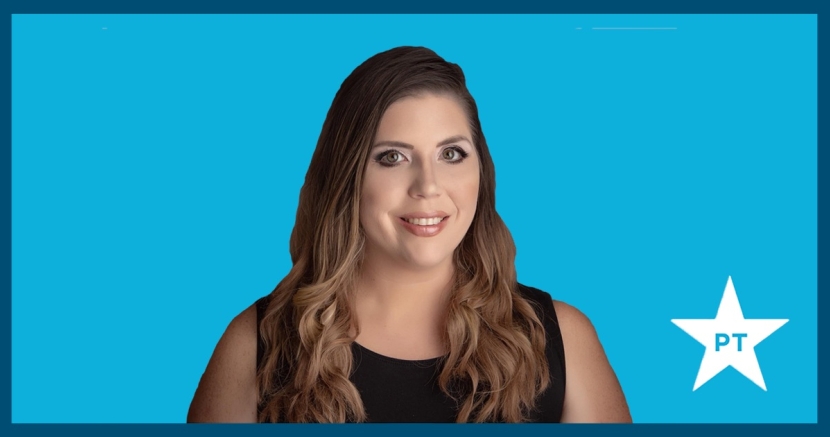 Progress Texas
“Democratic” incumbent Eddie Lucio Jr. sides with Republican Gov. Greg Abbott and Donald Trump on issue after issue, and remains stuck in the past.

If elected, Stapleton-Barrera would be the youngest member of the Texas Senate at 36 years old, bringing a millennial perspective to the office. Additionally, the Harlingen-native would be the first woman ever elected to the Senate from District 27.

“Our community is ready for a new generation of leadership in the State Senate,” Stapleton-Barrera said. “I’m fighting for affordable health care, a quality public education for our children, a reformed and compassionate immigration system, and guaranteed paid family leave. It’s time for District 27 residents to have leadership they can count on, and I’m proud to work with organizations like Progress Texas in this fight.”

Her platform includes increasing access to affordable health care, ensuring Texans have a quality public education system, preserving our environment, and more. When asked to commit to our 10 Progressive Values, she committed to all ten. This landed her a spot on our Certified Progressive list, while current incumbent Senator Eddie Lucio Jr. did not respond to repeated requests.

But after 30 years in office, we didn’t need a questionnaire to know that Lucio is the least reliable Democratic vote in the Senate and sides with Republican Gov. Greg Abbott (a staunch supporter of Donald Trump) on issue after issue.

According to Lucio’s campaign reports, he has taken more than $100,000 in donations from conservative organizations that support extreme Republican policies in the legislature. Lucio has a well-known record of discriminating against LGBTQIA+ Texans, opposing women’s right to make their own reproductive health care decisions, and scheming to take money away from public schools.

The 2020 Democratic primary was the first serious primary challenge Lucio has faced in years, and there’s now a huge opportunity for progressive residents in the Valley to demonstrate their growing political power in the Primary Runoff.

Rio Grande Valley residents deserve to be represented by a human rights advocate who looks to the future, instead of a career politician who remains stuck in the past. We strongly encourage voters in State Senate District 27 to support Sara Stapleton-Barrera in the 2020 Democratic primary runoff.