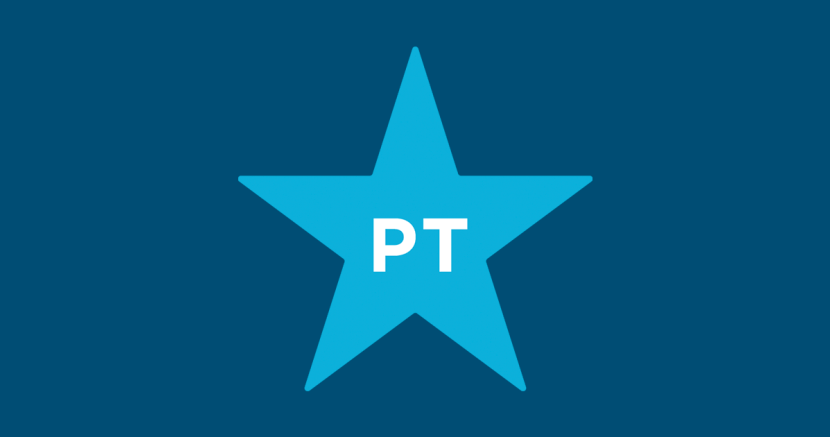 Progress Texas
Working with a coalition of partners from around the state, we work on issues that are important to a growing majority of people in our state.

Progress Texas has built the largest online community of progressives from across the state — Texans who share and stand up for bold progressive values. Together, we are building a statewide movement to fight for the future of our state. Electing progressives to office at every level of government across Texas is critical in helping us get there.

Here are the values we advocate for:

Our economy is powered by hardworking Texans. All Texas workers deserve a living wage and should have access to paid sick days, family leave, and safe work environments. It’s beyond time we increase the minimum wage and ensure equal pay for equal work. All workers must have the right to organize and fight for their economic security, including public pensions and retirement security.

Health Care for All

Health care is a right and all Texans deserve access to affordable health care. The State of Texas should expand Medicaid, which will save lives and bring home billions of our own federal tax dollars, and it is imperative that Congress protect the Affordable Care Act.

A strong public education system should offer every student the guarantee of high-quality pre-K through 12th grade in a safe environment. Changes made to the school finance system in 2019 need an adequate, equitable, and sustainable source of funding to ensure competitive pay for teachers that keeps up with rising inflation. After graduating, every Texan should have the opportunity for affordable college, regardless of their family’s income, and we must curb the accumulation of crippling student debt by cutting student loan rates and refinancing existing student loans.

All Texans – regardless of age, race, income, ZIP code, gender identity, immigration status, or whether they are incarcerated or detained – should have access to the full range of reproductive health care, from birth control and sex education, to post- and prenatal care and abortion. We must proactively fight back against laws that restrict access to abortion, put women’s health at risk, and create devastating barriers to care, particularly for low-income women and women of color. Trusting and equipping women to control their own reproductive lives is fundamental to achieving gender, racial, and economic equality.

We need protections for gay, lesbian, bisexual, transgender, and intersex Texans in all forms. Our elected leaders at the federal, state, and local level should work to provide equal rights and protection under the law for all LGBTQIA+ people like housing, employee, and medical protections, not push laws that chip away at equality under the false guise of “religious liberty” and endanger already vulnerable populations.

Our election system needs to focus on expanding voting, rather than restricting it, by increasing access through online or automatic voter registration, and expanding vote-by-mail to all eligible voters. While courts have ruled that voter ID may stand, it is imperative that Texas broaden voter ID requirements to include as many types of ID as possible, such as student IDs. In order to ensure equal voting power and a truly representative democracy, we must also eliminate the influence of corporate money in our campaign finance system, institute campaign finance limits at the state level, and end the partisan gerrymandering of electoral maps.

We must create an immigration system that protects immigrants and vulnerable communities. Immigrant families and workers living and working in our communities must be treated with the same respect and dignity as everyone else. We must end the practice of family separation, and begin repairing institutional damage by repealing discriminatory policies, and divesting funds from militarizing the border via border wall or any other form of militarization.

All Texans deserve to be protected and treated equitably by a fair criminal justice system. We must institute comprehensive reforms to ensure accountability and justice in cases of police violence, to combat racial disparities throughout the system, and to end the mass incarceration of communities of color. Charges such as possession of small amounts of marijuana (two ounces or less) disproportionately impact communities of color and should be decriminalized and, at a minimum, changed from a felony to a ticketable offense. We expect our elected officials to champion the policy solutions set forth by Campaign Zero – including ending racial profiling, for-profit policing, increasing training, community oversight and representation, and limiting use of force – in addition to reforming sentencing, bail, prosecution, prisons, parole, and reentry.

As a leading energy state, Texas should be at the front of an energy economy that is evolving to include new businesses, such as increasing production of renewable energy, investing in sustainable solutions, and reducing the use of fossil fuels. Every Texan has the right to live in a healthy community with clean water and air. We must hold corporations who break the law accountable, as well as mandate public disclosure of dangerous chemicals stored near neighborhoods and schools. Do you support policies that take action to save our planet and the future of the state, like working toward 100% clean energy and decarbonizing the economy?

A Future with Fewer Guns

Too much senseless violence has been brought upon innocent victims and their families. Policies that address the devastating epidemic of gun violence and protect responsible gun ownership are not mutually exclusive. We must stand up to the dangerous influence of the gun lobby and implement lifesaving, evidence-based reforms, including universal background checks, passing ‘red flag’ laws, repeal of open and campus carry, stop straw purchases, and stop the sale of assault weapons.