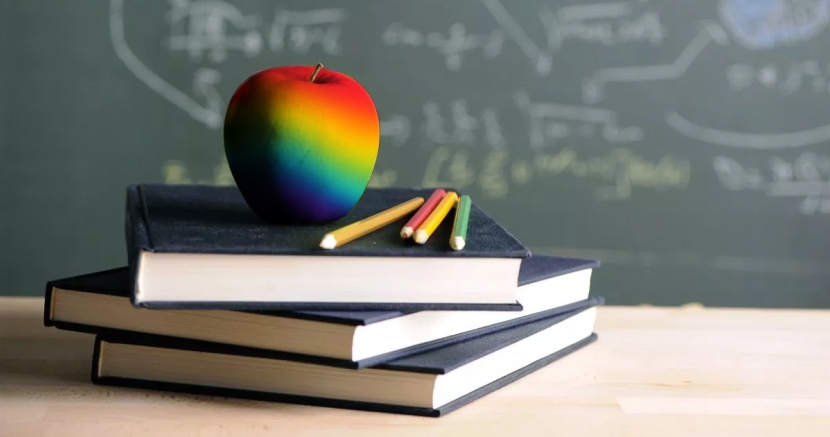 Wesley Story
Unions have often been some of the earliest and strongest supporters of LGBTQIA+ equality.

In a state where politicians’ attacks on queer Texans often focus on the classroom, it’s important to have teachers unions on the side of equality.

Queer educators are important to LGBTQIA+ students. Unions help to keep those educators around.

The fight for LGBTQIA+ equality in the workplace is imperative for queer educators, who often face some of the greatest attacks from the public and from lawmakers.

Luckily, LGBTQIA+ folks have had allies in labor unions.

In a 2018 opinion piece, AFL-CIO President Richard Trumka noted that, “For many LGBTQ Americans, a union card is their only form of employment protection.”

Currently, there are no federal laws that protect queer and trans workers from being discriminated against in the workplace.

In 28 states, including Texas, queer and trans workers can still be fired due to their sexual orientation and gender identity. Strong union contracts are often the only legally binding workplace protections available to queer workers to fight employment discrimination in these states.

The importance of protections like this cannot be understated, especially in states like Texas that rank poorly in LGBTQIA+ friendliness due to a lack of workplace inclusion and legislative protections. Teachers who can help to make students feel accepted for who they are, instead of condemned, are crucial to the movement.

More queer educators and allies mean more inclusive spaces for LGBTQIA+ students navigating the often overwhelming process of discovering who they are. Unions help to protect these educators, who can then go on to protect our most vulnerable young people.

Fifty years after Stonewall, the LGBTQIA+ experience has changed greatly in public schools, but there is still work to do. And fortunately, there are organizations fighting that fight.

Join the NEA in Houston for a Stonewall Day of Action.

On July 3, the NEA will be hosting a Stonewall Day of Action in Houston to commemorate the 50th anniversary of the Stonewall riots and to continue their support and advocacy for the LGBTQIA+ community.

The Stonewall Uprising was the impetus for the formation of the Gay Liberation Front as well as other gay, lesbian, and bisexual civil rights organizations. It’s also regarded by many as history’s first major protest on behalf of equal rights for the LGBTQIA+ community.

These riots marked a major turning point in the modern LGBTQIA+ civil rights movement in the United States and its impact was felt across the world.

For more information about the Stonewall Day of Action event and on how to register to attend, click here.