Biden to Republicans: Stop kicking the can down the road on Medicaid 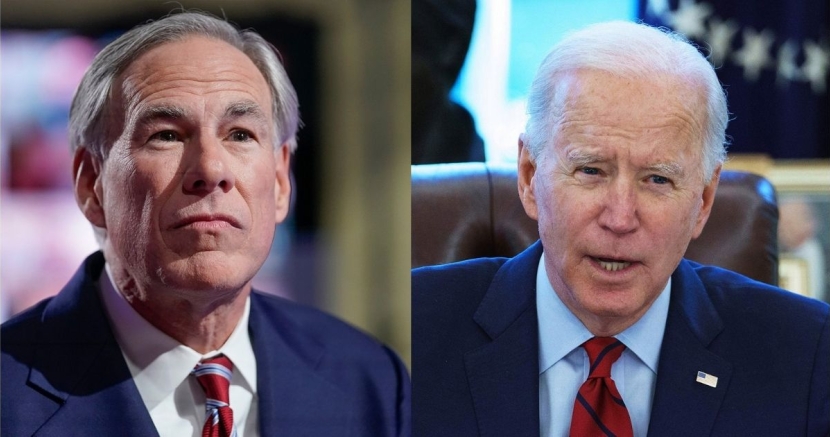 For the past decade, Texas Republicans have refused to expand Medicaid while filing a waiver to receive federal funds. That waiver, which was always intended to be a temporary measure as states prepare an actual Medicaid expansion program, has been abused by Republicans who always planned on taking the money while never intending to expand Medicaid.

Now the Biden administration is sending a message to Texas Gov. Greg Abbott and the Legislature: It’s time to get your act together. This should come as no surprise to Republicans because they’ve been playing this game for a decade now.

The current waiver was filed with the Trump administration just five days before Biden took office. However, the Biden administration has stated that Medicaid officials “materially erred” by speeding approval of Texas’ $100 billion-plus request in January, according to reporting from the Washington Post.

“Texas Republicans have been abusing the short-term federal waiver for a decade, it's now time to get serious about lasting policy around affordable health care instead of kicking the can down the road,” said Ed Espinoza, executive director at Progress Texas. “The good news here is that Texas voters support Medicaid expansion by 17 points, so it's a policy that the legislature can implement with popular support.”

Progress Texas’ latest poll, conducted by Public Policy Polling from March 5-6, 2021, found that 46% of Texas voters want the state to expand Medicaid, while only 29% said Texas should not.

It should be well-known that Texas is in a healthcare crisis. The state has the highest number of uninsured people in America and has seen too many rural hospital closures.

The Texas Legislature is currently in session and has the ability to take action on this critical issue right away. It’s time for Republicans to put aside their partisan issues and do what’s right for the people of Texas.