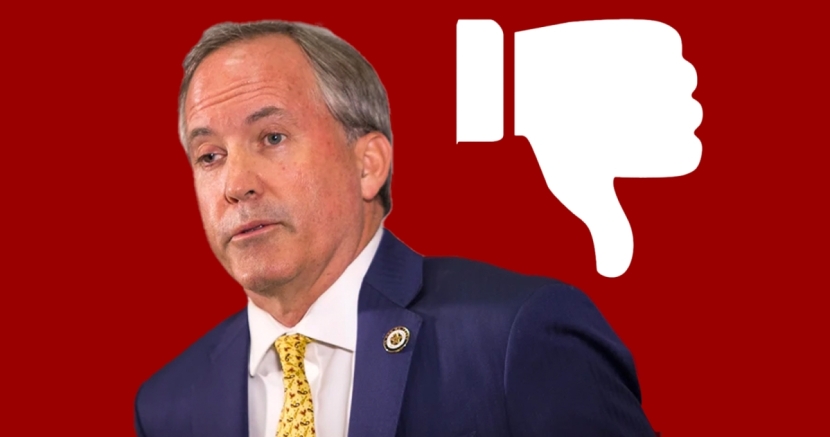 Emily Clark
Paxton’s two terms have been riddled with fraud, bribery, and attempts to undermine the very democracy he’s functioning within.

Halloween has just passed and now that we’ve dodged all the vampires and ghouls, something spookier lurks just around the corner: the possibility of corrupt Ken Paxton winning a third term.

To help y’all avoid any jump scares from Paxton’s past, here’s a list of some of the worst things he’s done while in office:

While Paxton runs from the law, Rochelle Garza is running to replace him. Garza is beyond qualified to be Texas’ next attorney general. She’s a lifelong fighter for border communities in Texas and believes that “it doesn’t matter who you are or where you live, everyone deserves a fair shot to get ahead.”

Garza took Paxton and Supreme Court Justice Brett Kavanaugh to court and won. Thanks to her, teens in immigration custody are now given the “Garza Notice,” informing them of their right to access abortion free of obstruction and retaliation.

If we want our state’s chief legal officer to have integrity, we must do whatever we can to elect Garza as Texas’ next attorney general. Early voting is from Oct. 24 to Nov. 4. Election Day is Nov. 8. Find what’s on your ballot at Vote411.org. For information on Voter IDs, election deadlines, and more, check out GoVoteTexas.org!