One message Beto can deliver to 1.8 million new voters 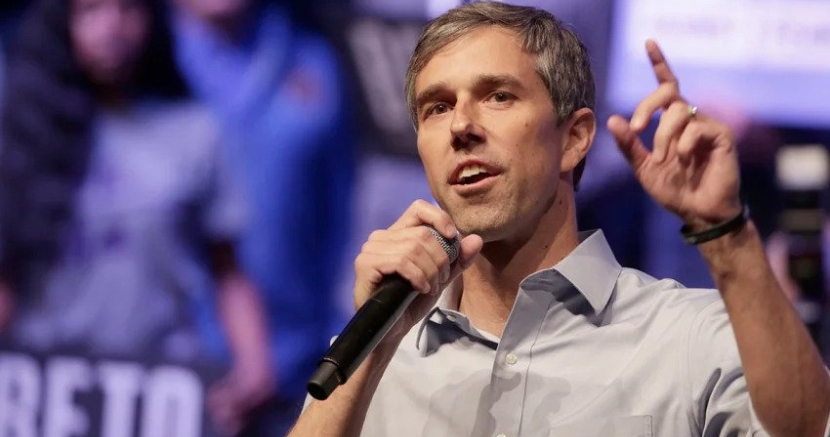 Ed Espinoza
While Gov. Abbott has eroded confidence in government, Beto can restore it

Texas has 1.8 million new voters who are overwhelmingly located in the state’s blue urban counties. And with Beto O’Rourke narrowing the polls to a five-point gap with Gov. Abbott, these voters offer a path to victory. But there is a hurdle.

While we have three big issues helping progressives in 2022 - voting rights, abortion rights, and democracy - but some Texas voters think that the government just doesn’t work for them.

Beto O’Rourke can make the case that we can restore confidence in Texas government when we change who runs it.

There’s an old saying around here that “Republicans like to say that government doesn’t work, and then they get elected only to go and prove it.” And under Greg Abbott’s eight years in office it’s easy to accept the premise that it doesn’t work, but that would be falling prey to the exact thing that Republicans want people to think - that we’re powerless. But we are not powerless and government can be used for good - when it’s managed by the right people.

Greg Abbott has convinced people that government is incapable of doing the things it needs to do, such as curb gun violence or fix the energy grid. But it certainly wasn’t incapable of limiting voting rights and ending abortion. Case in point: when Democrats broke quorum to kill a voter suppression bill at the end of the regular legislative session in 2021, Gov. Abbott “responded furiously and vowed to force lawmakers back to Austin for a special session,” as well as vetoed the legislature’s budgets. However, when the Uvalde tragedy happened in 2022, when Democrats and Republicans urged him to call a special session on gun violence, he took no such immediate action.

Beto is a candidate who is pro-abortion rights, pro-voting rights, and pro-democracy. And top of all that he is competent, what a concept!

We can restore confidence in government when we replace who’s running it - and that starts with Beto O’Rourke and the rest of the statewide Democratic ticket.