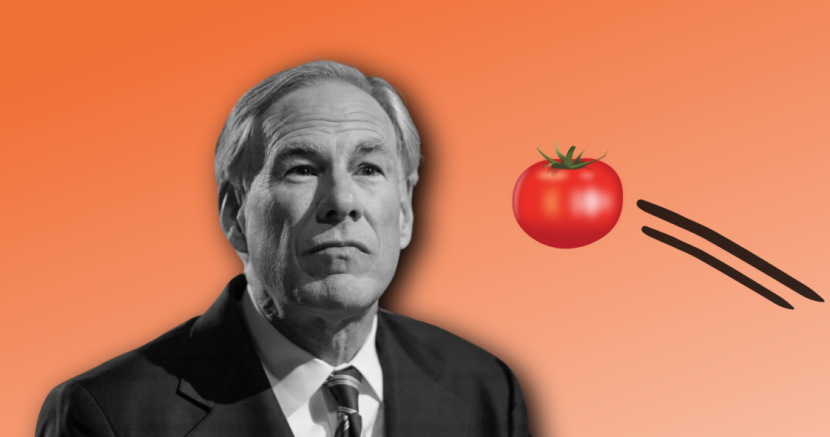 Glenn W. Smith
The evidence of Abbott’s disregard for public safety is damning and would doom most governors.

As we consider Gov. Greg Abbott’s public safety and law enforcement failures, let’s begin with a blunt assessment by U.S. News: “More and more people are falling victim to school shootings, with Texas leading the pack as the state with the highest number of incidents in the past 10 years.”

Okay, Abbott wasn’t governor in 2012-2014, but the picture remains clear: Abbott has failed to protect Texas schoolchildren from lethal weapons of war legally held by those with murderous intent.

The May 24 killing of 19 Uvalde elementary school children also raised questions about the actions of state and local police. Parents gathered outside spoke of screaming at authorities to go inside and save the kids. A Texas House of Representatives Committee has begun an investigation, although much of it – including testimony from officials and witnesses – will be conducted in secret.

There is other damning evidence of Abbott’s disregard of public safety. A federal judge says she will order “substantial fines” against Texas for its deadly failures and inhuman treatment of foster children in the care of the state. Earlier reports said more than 100 children had died while in the care of Abbott’s administration.

Then there’s the sorry saga of Abbott’s law enforcement failures on the Texas-Mexico border. Abbott dispatched as many as 10,000 members of the Texas National Guard to the border but failed to supply them adequately. Many went without toilet facilities. Others slept by the dozens in big trailer vans. Many were paid late and lost their regular jobs. Meanwhile, as a policy action, the mission was a total failure as National Guard members said they had little or nothing to do.

Abbott’s willful mishandling of the COVID pandemic is also evidence of his disregard for the public safety and welfare of the people of Texas. According to the Texas Department of State Health Services, from March 6, 2020 through June 9, 2022, 86,876 Texans have died of COVID.

These sorts of failures would doom most governors. People want to feel safe. Local officials are doing everything they can, spending billions more on police and other anti-crime efforts. Some Republicans accuse Democratic officeholders of failing to adequately fund police, but it is Abbott who actually defunded the Department of Public Safety, taking $160 million from the DPS and tens of millions more from the Department of Criminal Justice and the Juvenile Justice Department. He used the money instead for the unsanitary money pit that is his pretend police action on the border.

Abbott, of course, refuses to acknowledge or take any responsibility for these failures, further evidence that he doesn’t consider public safety and law enforcement a priority, at least not a priority that extends beyond his talking points and press releases.