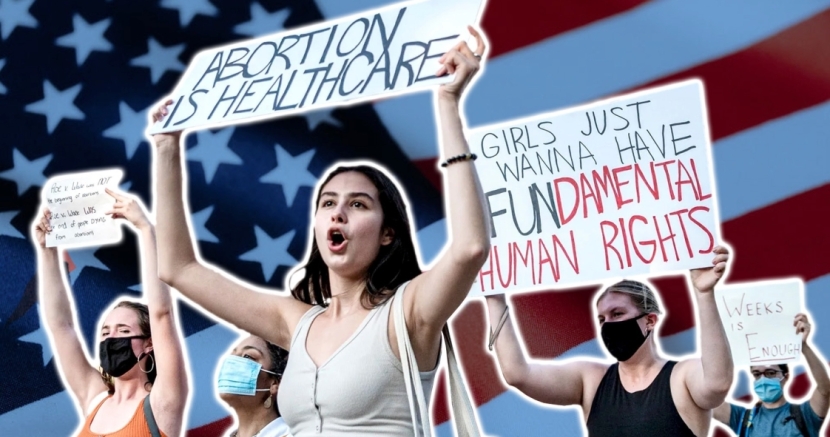 Glenn W. Smith
Nobody said achieving the freedoms promised to us would be easy.

This Fourth of July, it may seem to us that the unalienable rights guaranteed by the Declaration of Independence are turning to ash as fast as the darkened embers of holiday fireworks fall to the ground.

Then again, it’s always best to consider the Fourth not a celebration of yesterday’s victories, but a rallying cry for tomorrow’s struggles. Nobody said achieving the freedoms promised us at the beginning would be easy.

Today, the challenges are greater than we might have hoped as we close fast on the 246th Anniversary of 1776. The U.S. Supreme Court’s decision to take away the constitutional right to abortion returns folks with uteruses to second-class status, stripped of the freedom to control their embodied lives. Christian nationalists have made the First Amendment guarantee of religious liberty into something of a guarantee that they can force their dogma and doctrine on others.

Our freedom to vote has been diminished. We seem incapable of addressing the climate emergency. Economic inequality grows as a minority party succeeds in imposing its will.

The cockroach of democracy, the disabling U.S. Senate filibuster rule, may well live on long after the rest of us are gone.

The forces arrayed against us are many. To measure their power, a good place to start is the Council for National Policy, a shadowy, secretive group of right-wing leaders born 40 years ago in Dallas. That’s where some white evangelical extremists and corporate tycoons met to advance the extremist movement that dominates today. Learn more about the CNP in Anne Nelson’s excellent book, Shadow Network: Media, Money, and the Secret Hub of the Radical Right.

The group, long allied with the Federalist Society, the Heritage Foundation, the National Rifle Association and other dark orgs of the extreme Right, is behind the assault on voting rights and the invented controversy that roiled school boards over “critical race theory,” a fundamentally racist and reactionary movement against something that didn’t even exist. Abortion rights have long been its target.

The issues are so varied and our struggles against the forces of darkness in each case so intense that it is sometimes difficult to see just how dangerous and wide-ranging this attack on democracy is.

Since its birth, the story of American history has been one of expanding freedoms. The end of slavery. The right to vote extended to women and people of color. Segregation outlawed at all levels, in private as well as public settings. The Council for National Policy aims at undoing many of these gains (as far as we know, there’s no movement to legalize slavery).

Most folks don’t realize the world the extreme right is trying its best to force the rest of us to live in. I often think of the world American soldiers built after returning from defeating fascism in World War II. They would be surprised today to see fascism on the rise in this country. They’d be disappointed that housing is out of reach for so many today, including many of today’s veterans. Today, the benefits of public and higher education that built the prosperity of post-War America are threatened. Children of WWII vets inherited opportunities today’s children are denied.

When a deep and broad view of this coming dystopia is understood, I believe the vast majority of Americans will stand against it. This is not a world they will choose. A good place to begin spreading the word is this Fourth of July. Serious work needs to be done if we are to save the world we want.