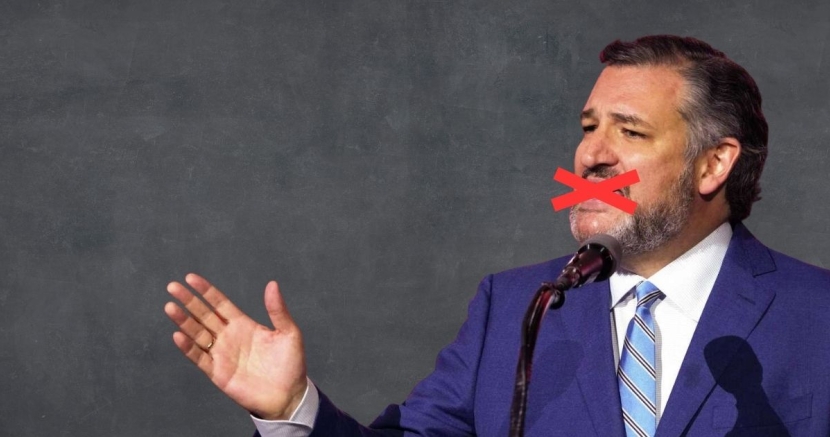 Ed Espinoza
We deserve to be safe, and we deserve freedom from fear.

Since last week, our team has been on the airwaves and in the papers picking apart right-wing talking points on guns.

The problem isn’t mental health, arming teachers, too many doors, or anything else like that. The problem is the guns and easy access to them - specifically assault weapons; semi-automatics with large magazines.

Listed below are our responses to five right-wing talking points, followed by 5 common sense gun reforms that the Texas Legislature can take up right now.

2. “The only thing that stops a good guy with a gun is a bad guy with a gun.” There were armed cops in Uvalde, and “good guys with guns” in Parkland, Buffalo, Southern Oregon, the Navy Yard, and other shootings. The problem isn’t arming the good guys, the problem is the guns.

3. Too many doors in schools: Apart from the obvious fire hazard, a single door could also allow a shooter to easily trap everyone inside. And not all shootings are at schools! A single door doesn’t stop the Walmart tragedy in El Paso, the grocery store shooting in Buffalo, or the concert shooting in Las Vegas. The problem isn’t doors, the problem is the guns.

4. Arming teachers: Conservatives don’t trust the lessons teachers lead or the books they use, but they want to trust them with guns? If cops don’t want to confront shooters with military-grade weapons, it’s absurd to expect that teachers can. The problem isn’t the teachers, the problem is the guns.

5. “If you outlaw guns, only the outlaws will have guns.” Conservatives have no problems banning abortion, books, and banning saying the word “gay” - now they think bans don’t work?! Effective bans have been in place on machine guns and automatic weapons for decades, and guns on the blackmarket are too expensive and too inaccessible for most people to obtain. The US had an assault weapon ban from 1994 to 2004 and we saw a dip in shootings for a decade.

Here are five common sense gun reforms that the Texas Legislature should take up now:

We deserve to be safe, and we deserve freedom from fear.