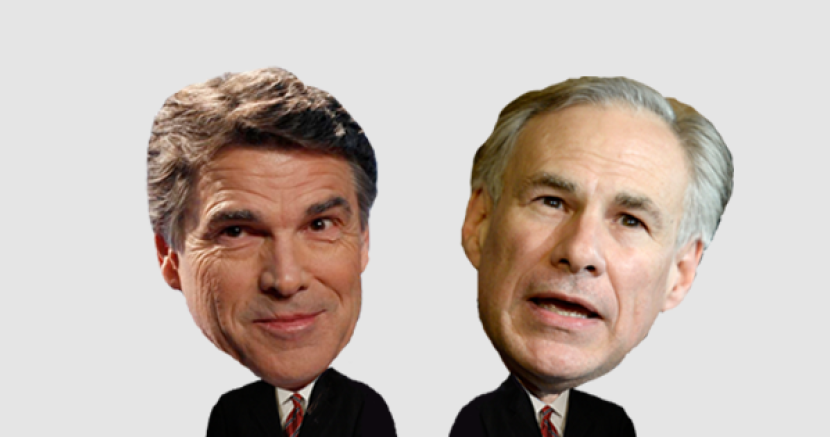 By now you've heard that a grand jury has been seated to hear a criminal complaint against Governor Rick Perry. It all goes back to his making good on a threat to veto public funds if another elected official did not resign.

A writer at the Dallas Morning News calls this "hard-ball politics on the edge of illegality."

And in fact bribery is one of the reasons the complaint was filed by Texans for Public Justice. The organization believes Perry's threat and subsequent veto violates state law pertaining to criminal abuse of office, bribery, coercion of a public servant and official oppression.

Whew! All of this is starting to sound fairly serious...and apparently the Governor thinks so, too. Because he has since lawyered up by hiring the former president of the Texas Criminal Defense Lawyers Association.

And Texas taxpayers are paying the bill at $450 an hour.

While it's true that the Governor has the power to issue vetoes, there's a lot more going on here. It involves making a demand of another official under threat of an official act. Two wrongs don't make a right and in this case it looks like an abuse of power.

Further complicating things for Perry: the funds he vetoed were for the state's Public Integrity Unit, which was actively investigating one of the Governor's signature projects - the Cancer Prevention Research Institute of Texas - and has since produced a felony indictment. But I'm sure that was all a coincidence

Somewhere along the way one might wonder if Attorney General Greg Abbott expressed any concern about these tactics to the Governor. And if he didn't express concern - why not? Would Abbott, who is now running for Governor, endorse the same tactics?

Because if so, Abbott should take note that in Rick Perry's decision to act as judge and jury, he may now have to explain his actions to both a judge and a jury.