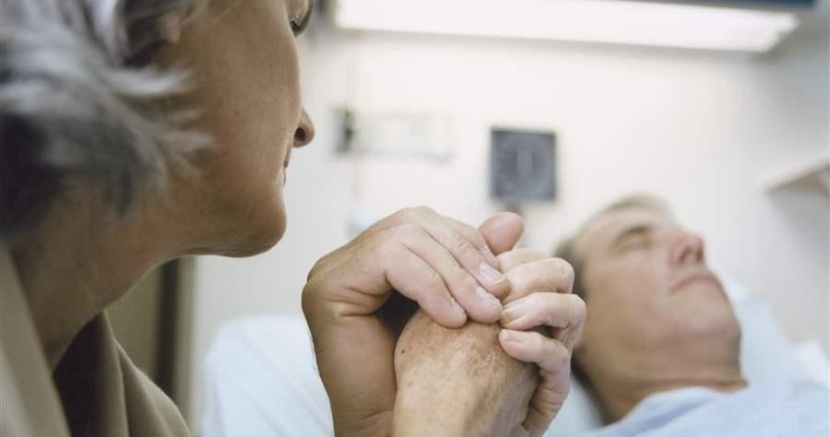 Tyra Franklin, a single mother from the town of Cuero, Texas, lost her job when the textile mill that's been running for more than 100 years - and where she's worked at for 16 years - suddenly closed. She's now without health insurance, and trapped because Republican officials like Gov. Greg Abbott and Lt. Gov. Dan Patrick refuse to expand Medicaid.

Her story, featured recently in the Houston Chronicle, is the real-life consequence of the disastrous refusal to expand Medicaid in Texas.

The story of the uninsured is told in political ideology and unmet promises - unfolding still, one town, one family, at a time.

More than three-quarters of a million Texans now have no realistic entry to health insurance because of the state's vow not to expand Medicaid. One of the basic pillars of the Affordable Care Act, also known as Obamacare, was that states expand Medicaid programs to scoop up the poor and near-poor and guarantee the access to care. Texas said no.

A recent study, featured in the New York Times and The Hill, found that Texas is performing much worse than Southern states like Kentucky and Arkansas - specifically because we won't expand Medicaid.

Among the findings, Texans are more likely than patients in Kentucky or Arkansas to:

The study is only the latest in a series of studies showing how health care in Texas is getting no better due to stubborn political refusal to expand Medicaid. Other studies have already found that Texans are paying more for care and receiving less health insurance, while even more find that racial disparaties in health coverage only continue without expanding Medicaid.

The drumbeat to improve health care coverage in Texas continues...