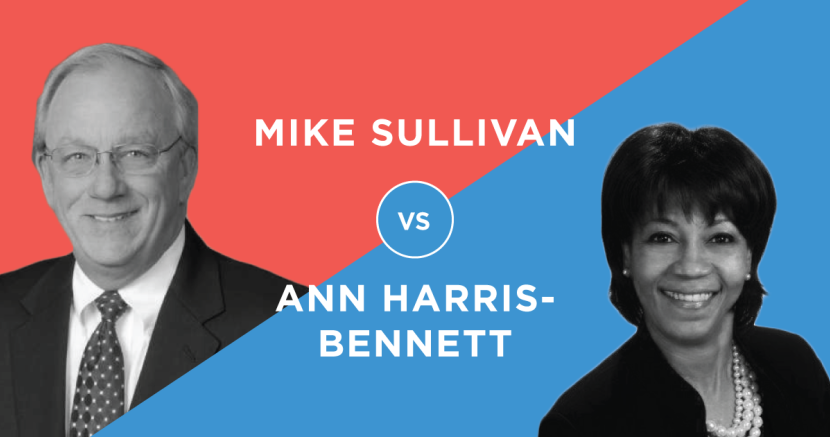 In 2015, the majority of the Texas House of Representatives co-sponsored a bipartisan bill that allowed Texans to register to vote online. However, the bill was promptly killed in the chamber's Elections Committee thanks to a concerted effort from Harris County Tax Assessor-Collector Mike Sullivan.

Sullivan, a Republican whose job it is to oversee the county voter registrar, is in a tough race this November - and if the Democrat wins, registering to vote online could be come a reality.

Sullivan claimed he needs to protect Texans from the illusive and baseless “voter fraud” as his reasoning to strike down the bill. But there’s one glaring issue of what he is trying to do: he’s fighting a problem that doesn’t exist.

So, what’s the real reasoning behind Sullivans opposition to a bipartisan, cost effective bill? Politics.

It is without a doubt that online voter registration helps everyone become civically engaged in an easier manner. However, statistically, Democrats are the group it would benefit the most. By keeping voter registration low, and thus voter turnout low, Texas remains a heavily Republican state.

How One Election Could Change Voter Registration in Texas

Luckily for Democrats, Sullivan’s seat is up for reelection this fall, and his challenger, Ann Harris Bennett, is running on the platform of online voter registration.

Bennett, an “experienced administrator with more than 14 years' service as a district court coordinator,” ran for Harris County Tax Assessor-Collector in 2012 but lost by a narrow margin of two-tenths of a percent. This year, she’s coming back swinging.

"I will be advocating for fair and equal appraisal - fair and equal access to the system," Bennett told the Houston Chronicle editorial board. "I know for a fact that those big businesses downtown aren't suffering, and jumping through hoops, and going through what the average citizen goes through."

Bennett wants to fulfill the promise that Sullivan ran on in 2012-- "bring the office into the 21st century by embracing new technology"-- but clearly didn’t follow.

Mike Sullivan and his politicized ineptitude could be running out of time - giving Bennett and the hope for better voter registration a real opportunity.