Why the Citizenship Question on the 2020 Census Is Dumb 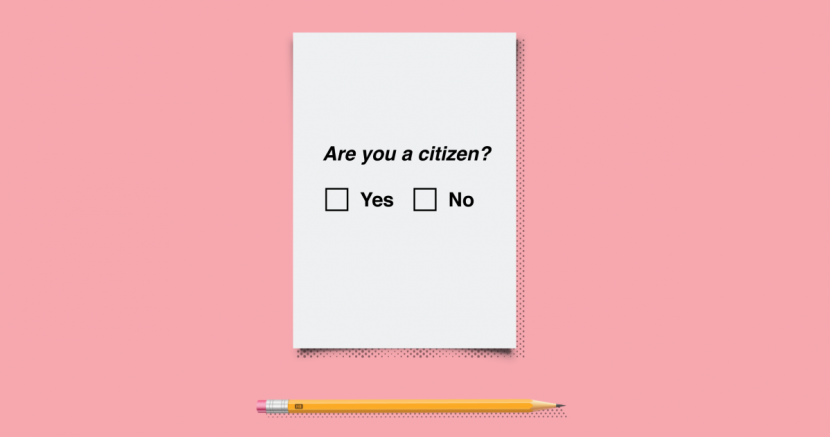 It's a blatant move by conservatives to scare immigrant communities and could undercount populations for congressional reapportionment.

This administration has zero credibility when it comes to looking out for the immigrant community, and likewise immigrant families will have zero faith that this information will not be used against them.

The bottom line is that a census citizenship question is dumb because in undercounting populations we then risk reducing our allocation of representatives in congress and the amount of federal funding we get for things such as health services, highways, education, and more.

This is not the first time that conservatives have tried to shut immigrants out of being counted.

In 2016 the Supreme Court ruled against a Texas lawsuit intended to suppress the power of Latino voters. The court unanimously rejected that case, with Ruth Bader Ginsburg stating "Representatives serve all residents, not just those eligible to vote."