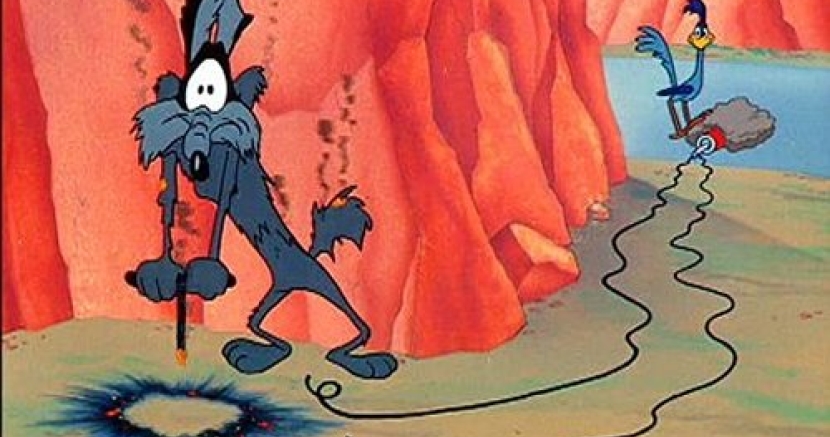 Ed. Note: This article was orginally published on the Quorum Report and is posted here with permission.

The Republican establishment is simultaneously trying to steal the presidential nomination from Donald Trump while it attempts to deny a president’s constitutional authority to appoint U.S. Supreme Court judges – the kind of anti-social action that helped create Trump in the first place.

Apparently, self-awareness is not a contemporary conservative value.

Why is it anti-social of the GOP to refuse to meet with, hold hearings with or vote on President Obama’s Supreme Court nominee Merrick Garland? The Republicans are violating an unwritten rule that is of critical importance to the health of democracy: the agreement to peaceably defer to a winning party or candidate. By denying the wishes of a majority of American voters and the legitimacy of Obama’s presidency, the GOP is ripping apart the social-political fabric.

The U.S. Senate majority wants to argue that its refusal to advise and consent on a presidential appointment is a form of advice and consent. That’s a fundamentally empty and nihilistic approach to constitutional democracy. But it’s also nothing new for the GOP. They vote repeatedly and meaninglessly to repeal the Affordable Care Act. They shut down the government when they don’t get their way. In states like Texas they deny millions health care by refusing billions of federal dollars forMedicaid reform.

For today’s GOP, ideology trumps facts, so to speak. There’s no climate crisis because their party platforms say so. Forget what science says. Public infrastructure for roads, water etc. is not deteriorating because taxes that could be used to address the decay are illegitimate. The poisoning of the Flint, Michigan water supply is no one’s fault. Poisoned water happens.

Trump supporters are rebelling against the kind of cynicism that disenfranchises the many while empowering and enriching the few. To be sure, they are more likely to blame the poor “Other” than the rich for their plight. For decades the GOP has exploited racism for political gain. It’s been taught and re-taught by the conservative elite. Now the Trump movement feels its bigotry is acceptable. Criticism of their racism is attacked as “political correctness.”

Today’s Republicans, caught in traps of their own making, would be entertainingly comic if the issues weren’t so serious. What are they but real-life versions of Wile E. Coyote obsessed with eliminating the Roadrunner? Wile E. sets an explosive trap for his adversary only to have the detonator blow up in his own face.

How is it possible that the GOP leadership could be panicking over the behavior of Trump and his supporters while they themselves engage in the same sort of anti-social actions they pretend to dislike? How could they fail to see their own roles in creating the Trump movement? Even Wile E. Coyote looks out at us from the cartoon frame with a look of recognition at his own role in his defeat.

One answer is that like many in authority they begin to believe in their own righteous innocence. They are, like a Pope, inerrant, unimpeachable and flawless. They can’t be wrong and they can’t be responsible for consequences of their actions, especially if those consequences are blameworthy to most other observers.

This belief in their own inerrancy is their first priority. It is more important than the outcome of any other issue. Father knows best. Admission that this might not be the case is existentially threatening to them.

Now Trump, their own creation, comes along and challenges their unquestionable righteousness. We can begin to see that a certain mad feedback takes control.

The GOP is pulling itself down by its own bootstraps. The actions of the Senate majority on the Garland nomination will make an election-year issue of the Supreme Court make-up. That injects seriousness into a campaign season that has been completely absent from the madcap GOP primary.

It doesn’t matter whether the GOP establishment dumps Trump with convention shenanigans. This election year will be about experience not experiment, and the GOP’s experiments, like those of Wile E. Coyote, are about to blow up in their own faces. Republicans should replace their party’s elephant icon with Wile E. At least it would show they could laugh at themselves.