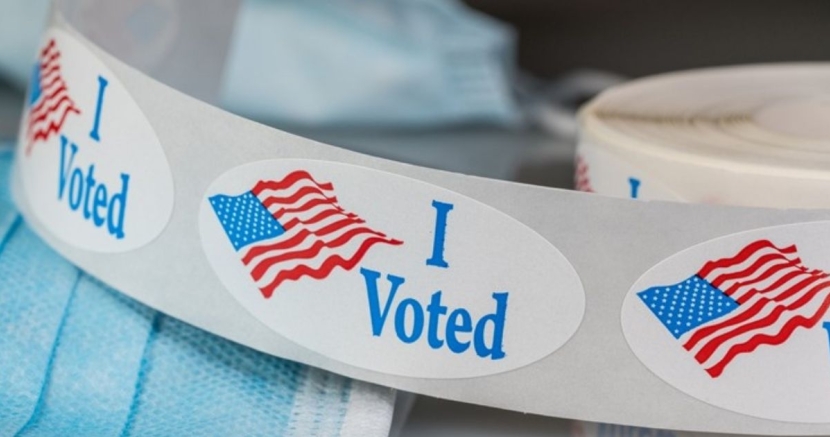 Texas by the numbers: Dems won big cities and tied suburbs, but overwhelmed in smaller counties

Biden narrowed the margin to 6 points but Republicans ran up the score in the smaller counties.

Now that the Texas 2020 election is history, let’s take a look at the numbers and see how the vote was distributed around the state - where Democrats won and where they fell short.

Note: all data refers to the Progress Texas 2020 Turnout Tracker.

The presidential margin in Texas was 6 points, which is down from 9 points in 2016 and 12 points in 2012. The smaller population counties turned out big for Republicans delivering nearly 400,000 more votes than four years ago. Biden’s 5.2 million is the most that a Democrat has ever received in Texas, but Trump’s 5.87 million is the most a Republican has ever received.

Trump once again outperformed the polls both in Texas and around the country. While the polling showed it close, the race was expected to be closer. This was also the case in other states, such as the final poll in Wisconsin which had Biden up by 11 whereas the state was ultimately decided by 20,000 votes.

Congress and the Texas Legislature: Overall these efforts ended up in a literal tie with neither party gaining or losing seats. However, Democrats did pick up one seat in the Senate giving them 42 percent of the chamber which is an important threshold for procedural votes that require 60 percent.

Below is a summary of how the vote looks when counties are grouped by political behavior.

Another tie. Democrats neutralized the Republican advantage in the suburbs with a mere .003% separating the parties in these swing counties, amounting to 7,746 out of 2,654,188 votes cast. These mostly suburban counties include Collin, Denton, Fort Bend, Hays, Jefferson, Nueces, Tarrant, and Williamson. The turnout was a significant increase from the 1.95 million ballots cast in 2016, when Republicans held a 182,543 vote advantage.

Similarly, the red counties of Bell, Brazoria, Galveston, Lubbock, and Montgomery handed Republicans an increase of 200,000 votes from the last election whereas Democrats increased their haul by 100,000.

In the heavily Latino counties of Cameron, Hidalgo, and Webb, Democrats held steady by winning these big three heavily Latino counties in the Rio Grande Valley with a slight bump in support from over four years ago: going from 220,158 to 232,943. However, Republicans were successful in expanding the electorate in these areas by growing their base of support from 91,061 to 164,657 over that same period of time. By definition, an expanded electorate means that many of these 2020 voters did not show up in 2016. The resulting increase was only 73,596 for Republicans, but still a notable one.

In the 2020 presidential election, the less populous counties are where we see the most noticeable difference, with Republicans improving their vote from (roughly) 1.95 million in 2016 to 2.3 million in 2020, while Democrats made a modest gain from 630,631 to 815,264 over four years.