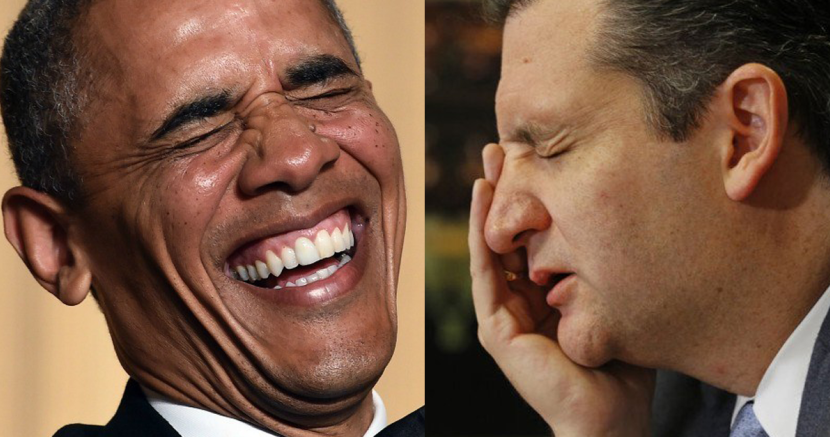 Thanks to the efforts of Ted Cruz, Democrats chances of taking back the Senate just got a lot better.

The U.S. Senate race in Colorado was supposed to be one of a few seats the GOP could flip from Democrats in the November elections.  Now, the Washington Post is reporting that national Republicans think Cruz’s hand-picked candidate has zero chance of winning, writing that:

“Democrats have a great chance to win a U.S. Senate majority now that Ted Cruz helped a Donald Drumpf-loving candidate win a Colorado primary. That candidate has no chance of winning a general election and this morning national Republicans have written-off the race.

It's not often I get to do this but I'm offering a sincere thank you to Ted Cruz!"